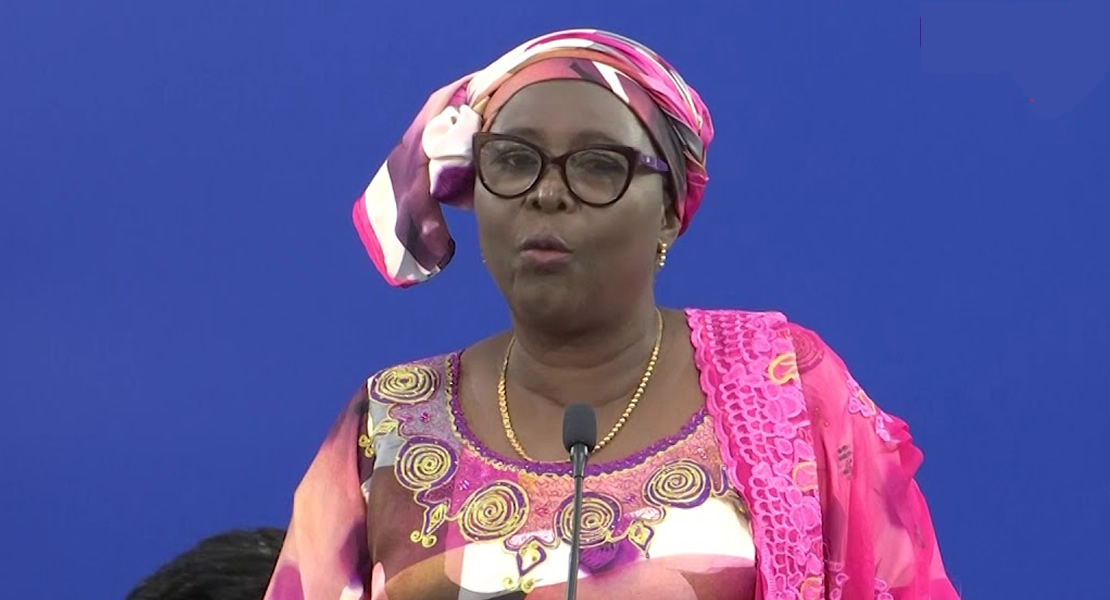 Minister for Local Government and Rural Development, Alima Mahama has revealed to Parliament that Tatale/Sanguli District Assemble office complex has been completed and handed over.

According to the Minister, Akufo &Associate, a consultant carried out completion inspection and certified that work was satisfactory.

“Mr. Speaker, consequently the Ministry was notified of the handing over of the project on the 16th of November 2018”.

The Minister made this remarks when Simon Acheampong Tampi MP for Tatale/Sanguli wanted to know why works on the proposed office complex has not been completed and steps being taking to ensure the completion of the project.

She further told the House the District is one of the forty-two Municipal and District Assemblies created in March 2012.

The office complex was awarded a contract sum of one million, four hundred and fifty eight thousand, six hundred and sixty four Ghana cedis sixty three pesewas (GHc 1,458,664.63) to Ayouni Limited. Work commenced on the 10th of July 2014 and the project was expected to be completed in April 2016.