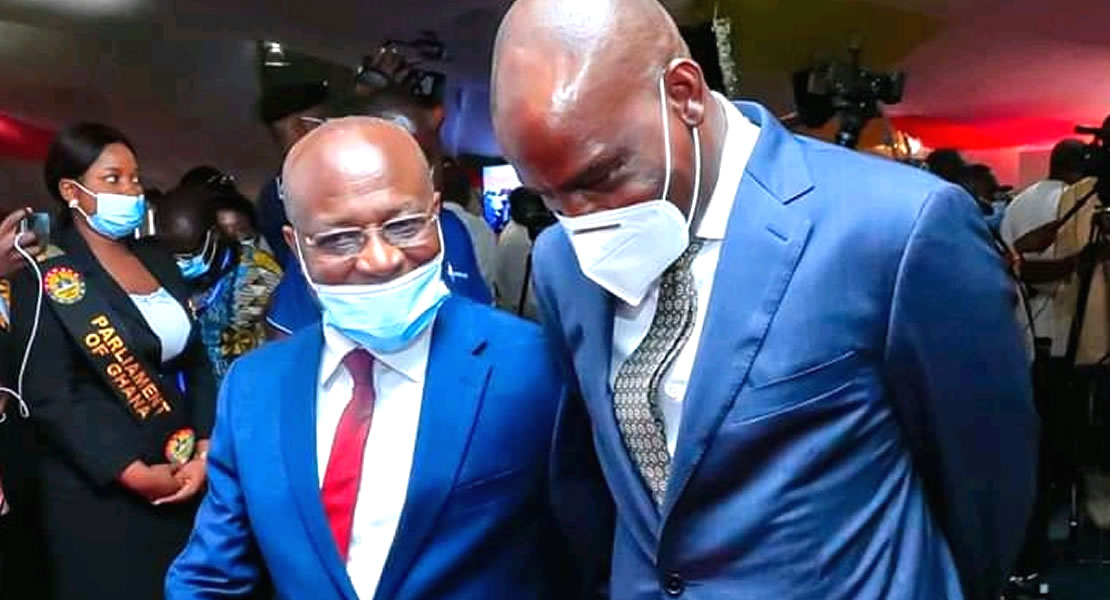 Minority Leader, Haruna Iddrisu has noted that the Executive arm of government cannot treat Parliament like it would do to the Ministries, Department and Agencies of government when it comes to ceiling on the 2021 budget.

According to him they would not accept that and added that the Minister caretaker invoke Article 179 and should be in context as he performs that function on behalf of the President, but the directives given by the Speaker should be respected.

Mr. Samuel Okudzeto Ablakwa on his part noted that he can understand, the Majority Leader presenting the budget has abandoned lawmakers and their plight and further explained that the directives of the Speaker was given for him to convene to the presidency.

The Tamale South MP Haruna Iddrisu backed the position taken by the Speaker Rt. Hon Alban Kingsford Sumana Bagbin by quoting Article 179 clause 3 and 5 to back his point.

Article 179 clause 5, “estimates shall be laid before Parliament and with clause four saying the President should not revise it but government can recommend their revision”.