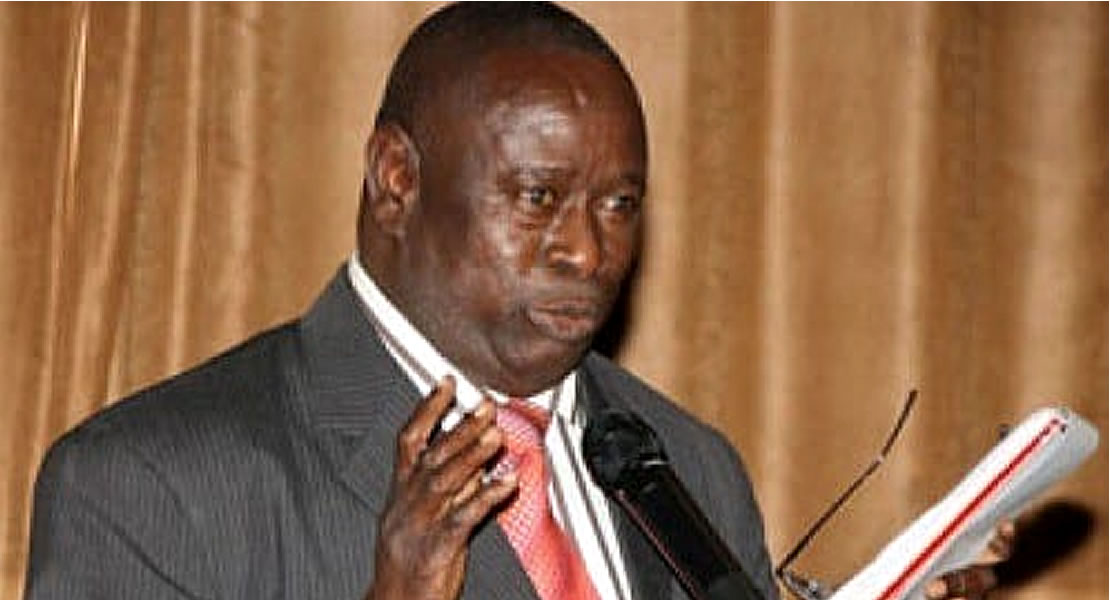 The Majority Leader, Cletus Avoka on Tuesday said the issue of quorum raised by Mr Kwabena Okyere Darko Mensah, NPP Member of Parliament (MP) for Takoradi that sent the House into an untimely adjournment was raised in bad faith.

He said this in an interview with the Ghana News Agency moments after the House was forced to adjourn by the ruling of the Speaker Mrs Joyce Bamford Addo in accordance with the Parliamentary Standing Order 4 8 (2).

Proceedings in parliament were derailed when Mr Kwabena Okyere raised the issue of quorum at about 10:45 hours when about 45 MPs were in the House. Mr Avoka said: “We are losing a valuable day, we have a lot of work to be done, adding that the day was supposed to be used to complete work on the consideration stage of the Petroleum Revenue Management Bill.

“We are producing oil but do not have the legal framework to be able to determine the revenue we are raking in,” he said. He said debates on the State of the Nation address, the Petroleum Commission Bill and other businesses of the House would delay by this adjournment.

He argue that there was nowhere in the world that parliament had to have the full House before it transacted business and cited the example of Britain where the issue of quorum was not allowed to stall parliamentary business.

He said currently the Ad-hoc committee working on the problems encountered in District Level Election was in Kumasi taking views from people, adding that the Public Account Committee was currently in Togo, whiles the Health Committee was touring the country. On whether he saw the move as sabotage by the Minority, the Leader of Government business rejected it on the grounds that the Minority leadership was not in agreement with him.

He, however, said what he expected them to do was to ask him to withdraw his call for the quorum. Mr Isaac Osei, NPP MP for Subin, said adjournment was in accordance with the law, adding however that the Majority side did not help matters as they were trooping out of the chamber at a time the House needed a quorum to transact business.

He said the House needed about 70 members to be present to transact business and described the incident as unfortunate. Dr Yakubu Ahmed Alhassan, NDC MP for Mion, said “I feel sad for what has happened today,” adding that parliament must have a critical view on the rules of the House.

He noted that it would be extremely difficult to have four different committees performing off-House duties and still expected a quorum for the business of the House to continue.

He said even if the House attained its maximum level of attendance, business was only done by a critical majority who were well informed about the business, citing the example of the consideration stage of bills, which needed the presence of those who proposed amendments.

Parliament halted business abruptly when Mr Kwabena Okyere Darko Mensah demanded for a quorum and the Speaker asked the House to wait for 10 minutes after which time the quorum would have been formed according to the provisions of the Standing Orders.

The Speaker was, however, forced to adjourn the house because no quorum was formed after the 10 minutes in accordance with Standing Order 48 (2) which states: “If at the time of sitting a member takes notice or objection that there are present in the House, besides the person presiding, less than one-third of the number of all the members of parliament and after an interval of ten minutes a quorum is not present, the person presiding shall adjourn the House without question put until the next sitting day.