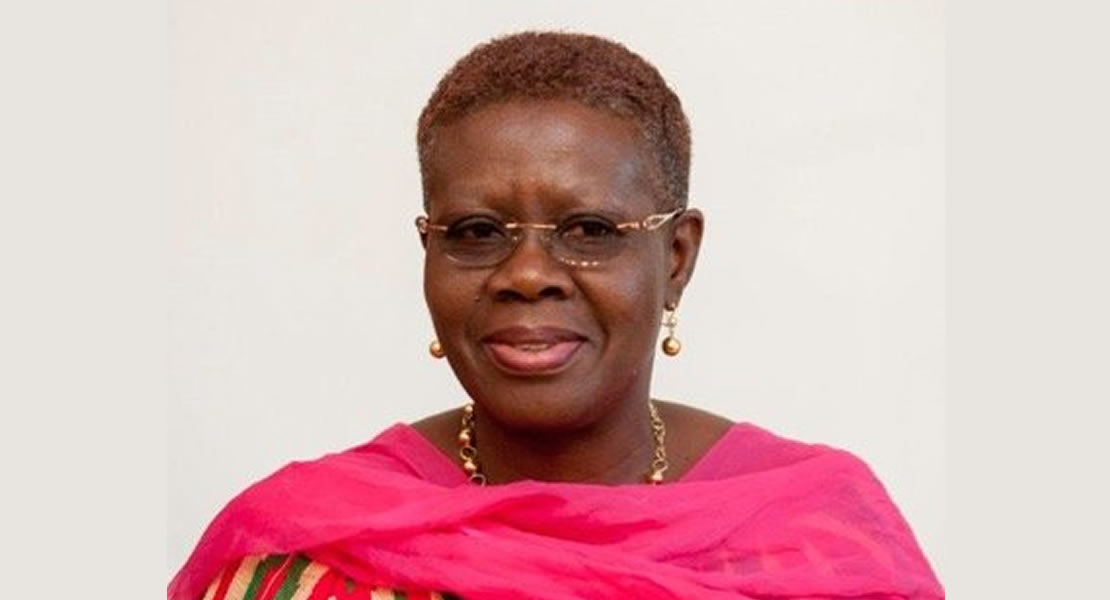 The Minister of Tourism Akua Sena Dansua has requested Parliament to approve more funding from the budget as well as from development partners for the development, marketing and promotion of the tourism sector especially in the international global tourist market.

According to her, the Ministry of Tourism also requires adequate funding for research, institutional and capacity building initiative geared-up professional and quality service delivery so as to improve Ghana’s competitiveness in the global tourism market.

Hon. Dansua made the appeal while delivering a statement to mark world tourism day which fall on tomorrow 27 September, 2012 under the theme: Tourism and Sustainable Energy: Powering Sustainable Development.

She said this year’s theme highlights the role of tourism in promoting sustainable energy usage for sustainable development.

Hon. Dansua noted that the tourism sectors all over the world contributes to some of the world’s most innovative sustainable energy initiative which include energy efficient upgrades and aircraft, promotion of echo and green tourism and energy technology provisions in hotels including the use of renewable energy such as solar energy.

Adding his voice to the statements, the MP for Atwima-Mponua Isaac Kwame Asiamah lamented the low standard of some of the hotel across the country which is unacceptable and some an embarrassment to the country.

He called on the Ministry to intensify it inspection exercise of hostels to ensure that hotels in such poor standard are improved to meet the international standard.

The MP for Shai Osudoku Assumeng, David Tetteh on his part lamented over the high fees charged by some hotels operating in the system which could be described as outrageous.

He called on the ministry and the relevant agencies to engage members of the Hoteliers Association to arrive at reasonable prices to be charged by hotels to keep them constantly in business.