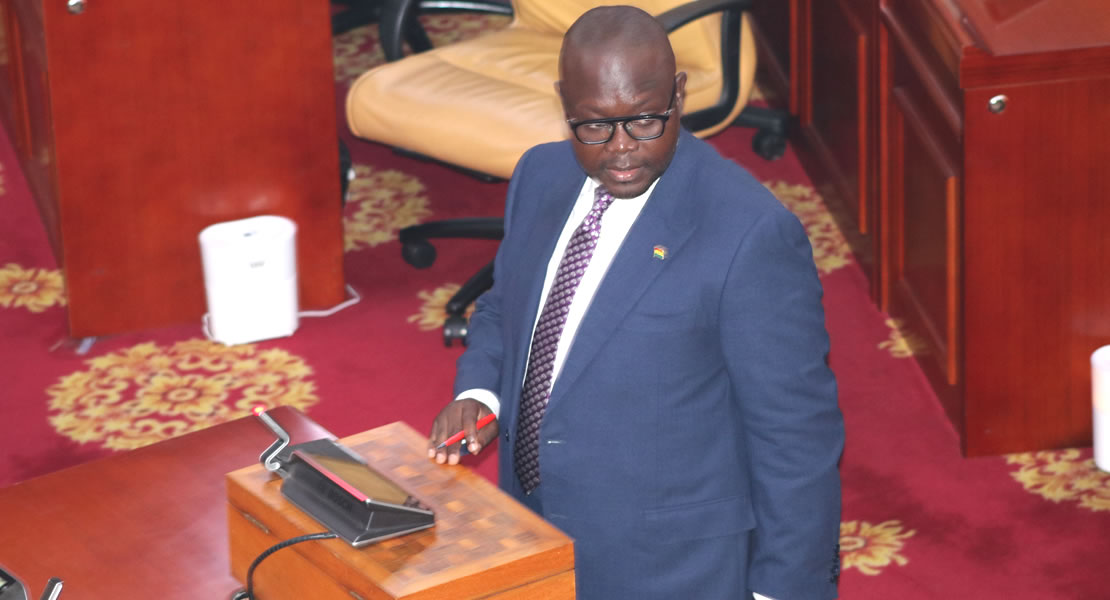 Squatters are currently occupying the UNDP flats at Cantonment, the Minister of Works and Housing,  Francis Asenso-Boakye has disclosed

The squatters are said to have taken over the facility since 2017 when the original occupants who were mostly staff of foreign missions in Ghana, the Cuban Medical Brigade and staff of individual foreign companies left the facility due to its deplorable.

The state is therefore losing money as the squatters are not paying rent to the government.

The disclosure forced the house to throw barrage of questions at the Minister including why he has allowed such development to fester, when he was going to ensure the squatters are evicted, as well as when the work to give the facility a facelift would commence.

The Minister assured that some measures have been instituted to ensure actualisation of the giving the UNDP flats a facelift for which technical and financial appraisals of the flats.

He said  the Ministry in consultation with the relevant institutions is considering an eviction exercise to get all the squatters out of the buildings.

Additionally, the Ministry of Works and Housing has included the UNDP flats as part of its redevelopment scheme and therefore, is in the process of arranging a structured financing scheme for the rehabilitation as well as redevelopment of the flats.

The UNDP flats at Cantonments, were constructed in 1960, to serve as a diplomatic enclave, offering residential accommodation to the staff of foreign missions in Ghana.

The facility as at December, 2010 comprised of forty-eight (48) flats, housed in four blocks of three (3) storey buildings.

It was initially occupied mostly by staff of foreign missions in Ghana, the Cuban Medical Brigade and staff of individual foreign companies.

But since the facilities did not undergo any major rehabilitation since it’s construction it started deteriorating, a situation that triggered the tenants who initially petitioned the Ministry to take measures to rehabilitate the deplorable state of the flats to leave the flats for private and alternate accommodation which was considered suitable for them.