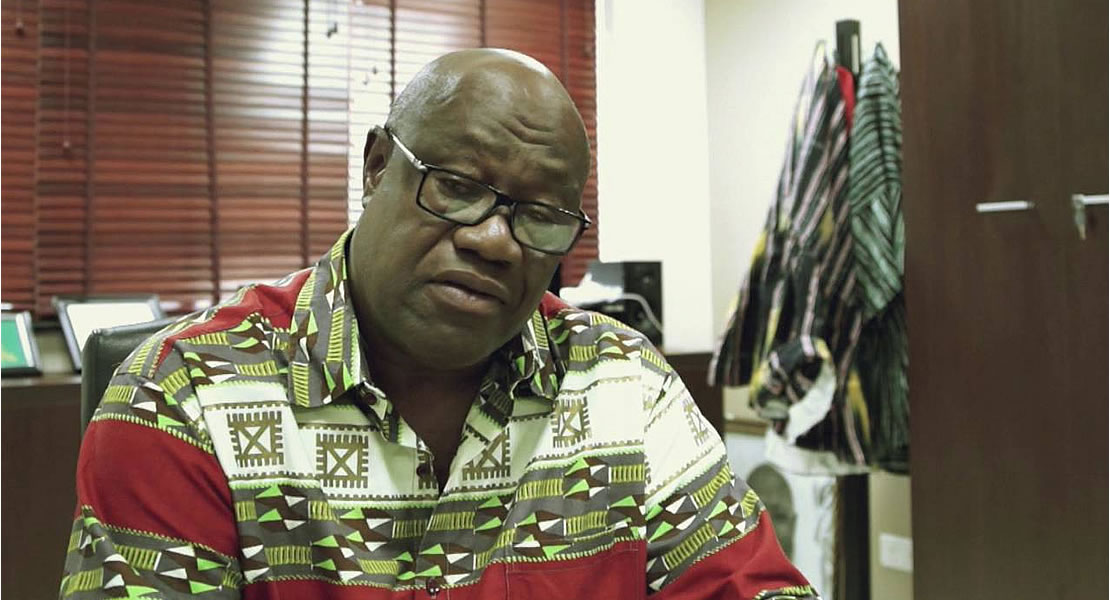 The NDC Member of Parliament for Ablekuma South, Hon Fritz Baffour says he will give fire brand NPP parliamentary candidate Ursula Owusu a sound thrashing at the 2012 parliamentary polls.

Ms Owusu’s overwhelming victory at the recently held NPP parliamentary primaries has sparked-off predictions that the largest opposition party is set to reclaim the Ablekuma South seat from the ruling NDC.

However, speaking on the Citi Breakfast Show, Hon Fritz Baffour said he welcomed the competition, but was confident of beating the FIDA International Vice President in December 2012.

In another developmnent, Hon. Fritz Baffour says the decision by former first lady Nana Konadu Agyemang Rawlings to challenge President Mills for the NDC Presidential ticket for the 2012 is “problematic.”

Hon Baffour said Mrs Konadu has the right to contest for the flagberership slot of the party but argued that it is against the normal convention in politics where sitting Presidents are allowed to run unopposed.

“It’s against the convention; normally in politics when you have a sitting President and he is going again people do not contest him. There is nothing that stops her from contesting…but with this I totally disagree.

“My problem is that Jerry John Rawlings, a man i admire a great deal because i believe he stands for something, now if he makes criticisms and the criticisms then metamorphose into a spot for his wife then people will say what’s happening?”.