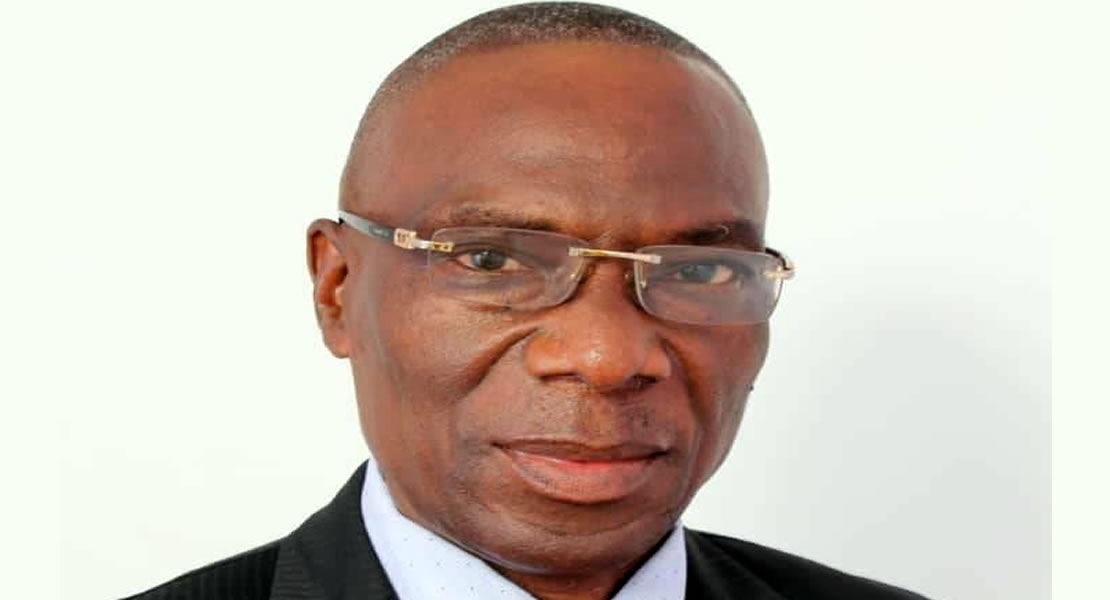 The Ranking Member on the Education Committee of Parliament, Peter Nortsu-Kotoe said government would have to make a quick intervention to the West Africa Examination Council (WAEC) to enable the council conduct these year’s WASSCE.

The Ranking at a press briefing in parliament on Friday, July 22, 2022 disclosed that WAEC is cash trapped as government is yet to release money to it. He stated that as at July 1 this year, the Ministry of Education and for that matter the government of Ghana owed WAEC a total of 23million Ghana Cedis, comprising arrears of GHC7,221,755 for the conduct of Basic Education Certificate Examination (BECE) in 2021, as well as 15, GHC790,072 as areas for WASSE for the same year.

For this year, government is to release GHc96, 694,432.40 to WAEC for the conduct of WASSCE which starts from August 1 to September 27, 2022. But the government is yet to release any money to WAEC.
He said per their information, if WAEC is not provided at least 6million Ghana cedis before the first of August to start the practical and orals, they would be forced to postpone the examination.

Regrettably, he said the other four countries that constitute WAEC including Nigeria, Liberia, Sierra Leone, and the Gambia have all conducted their Examination for 2022 already and what we are going to write is ‘Ghana WASSCE’. He asserts that any situation that leads to the postponement of the examination has dire consequences on the candidates.

He also expressed worry of how the invigilators, script checkers and supervisors would bring themselves to working again since they have not been paid for last year’s job done. The Minority side of the Committee therefore called on government to as a matter of urgency release money to the council to conduct the examinations.