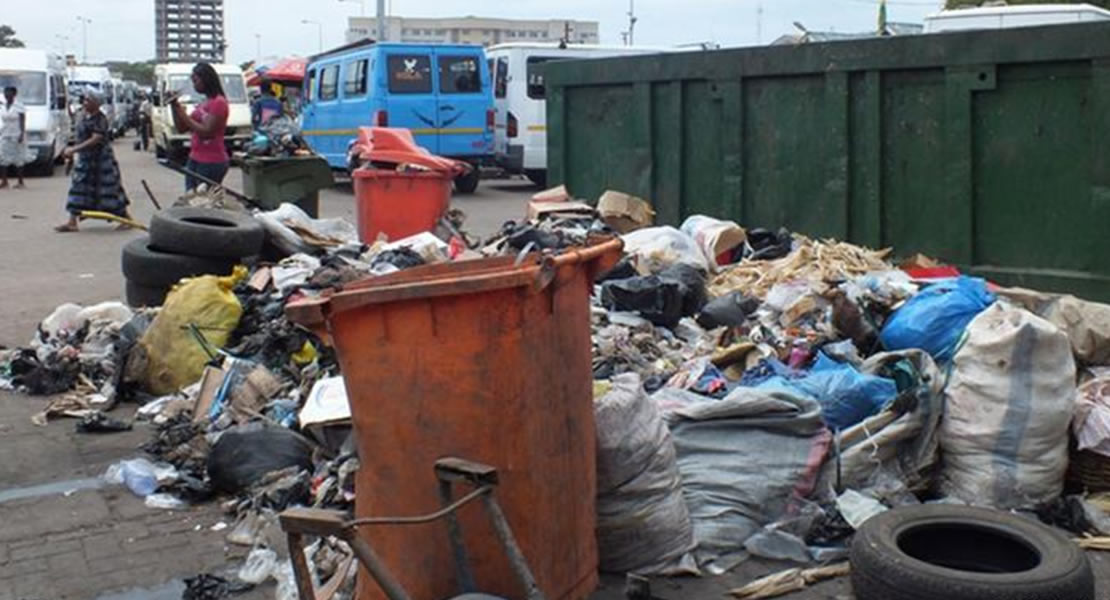 Minister of Sanitation and Water Resources, Joseph Kofi Adda had told Parliament that heaps of refuse along Agbogbloshie – Abosey Okai main road and Makola number two market are being cleared.

According to the Minister the Ministry had taken necessary steps to have the landfill sites fully operational and plans are in place to forestall its occurrence.

He told the House, the above mention areas are considered as major markets in Accra and generate waste daily in excess of hundred metric tons which is collected regularly by the Accra Metropolitan Assembly.

Mr. Joseph Kofi Adda revealed to the House that, the problem had arisen because of the closure of the Nsumia land filled site located in the Nsawam-Adoagyiri Municipality off the Accra Nsawam highway.

Whiles the Kpone landfill site near Tema had also not been in full operation he told the House, when Member of Parliament for Nkwanta North, John Kwabena Bless Oti wanted to know the strategies in place to clear the various garbage heaps along some major markets in Accra.