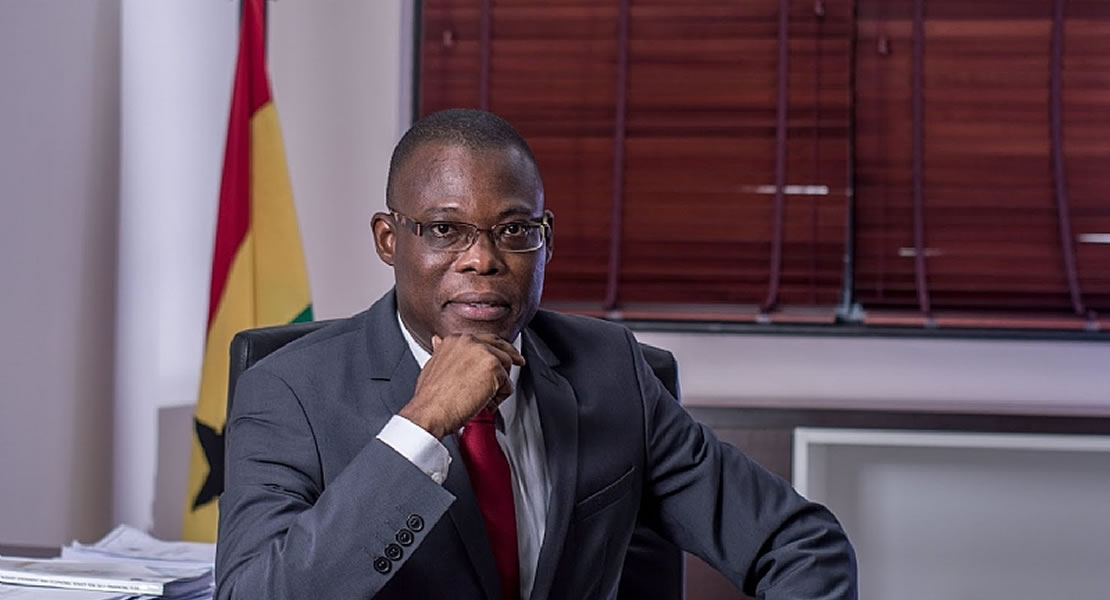 September 9, 2018
Member of Parliament for Ketu South, Fifi Fiavi Franklin Kwetey, has said the Finance Committee’s deliberation in-camera over the collapse of the seven indigenous banks had been very useful.

This is contrary to remarks earlier made by his colleague from Bolgatanga Central, Isaac Adongo that the deliberation by the committee would amount to nothing.

He made this remarks at the end of the three day information gathering embarked upon by the Finance Committee.

Mr. Fifi Fiavi Kwetey further pointed out that the mission was to get as many facts as possible from the collapsed of the seven indigenous banks and added that as a committee they did not have information, but got wind of the collapse of the banks from the media.