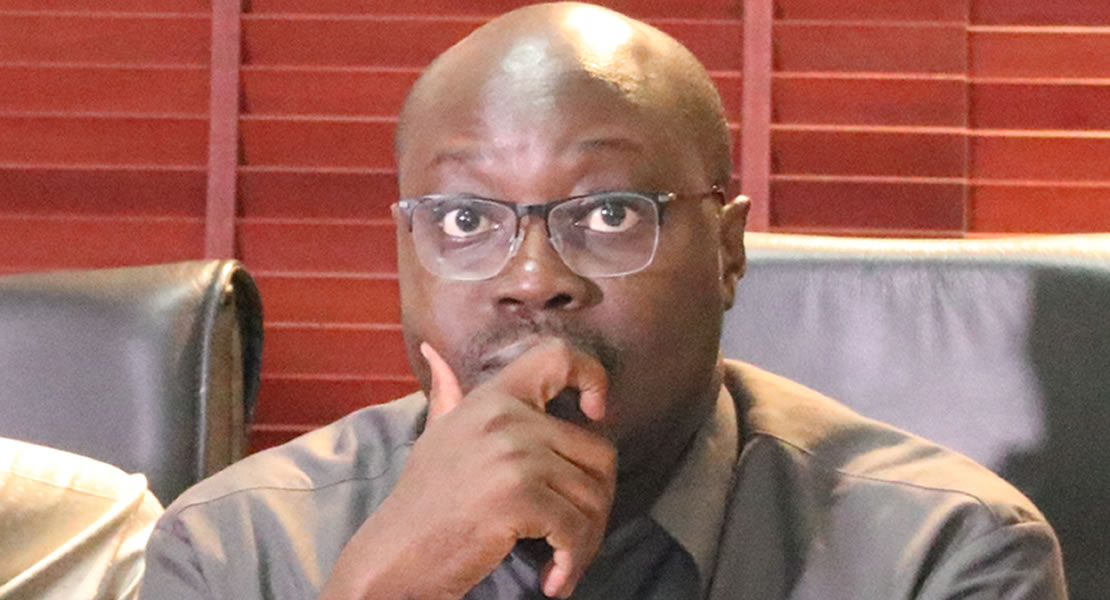 The Ranking Member on the Finance Committee of Parliament, Cassiel Ato Forson said the reason government is facing the push back in its debt exchange programme is because it failed to follow best practice.

He said the best practice is for government to have engaged stakeholders before embarking on the programme.

Responding to a question on what next if government fails to engage and get the buy-in of stakeholders for the Domestic Debt Exchange programme at the Minority press conference Dr. Ato Forson said “they may postpone until Jesus comes; if they fail to engage they will continue to postpone. There are best practices and the best practice is that you engage before you such a thing”.

Additionally, banks would also be forced to lay off staffs and close some branches.

He opined that the monies that the banks have invested belongs to depositors hence there would be liquidity issues, such that people will not be able to get their monies when they visit the banks, and the banks are not stupid to allow this.

He said about individuals, 13.1 billion of individuals’ money would be affected, and their interest will be denied them, hence they will ask questions.

The Ranking Member also noted that abouy6.5 million households as a result of this arrangement will move from the middle class to a poor status, “so let’s be careful about the way they are going; and it is important that they engage; and if they engage obviously there may be a chance that some may give something away. Until they engage we will crush”, he emphasized.