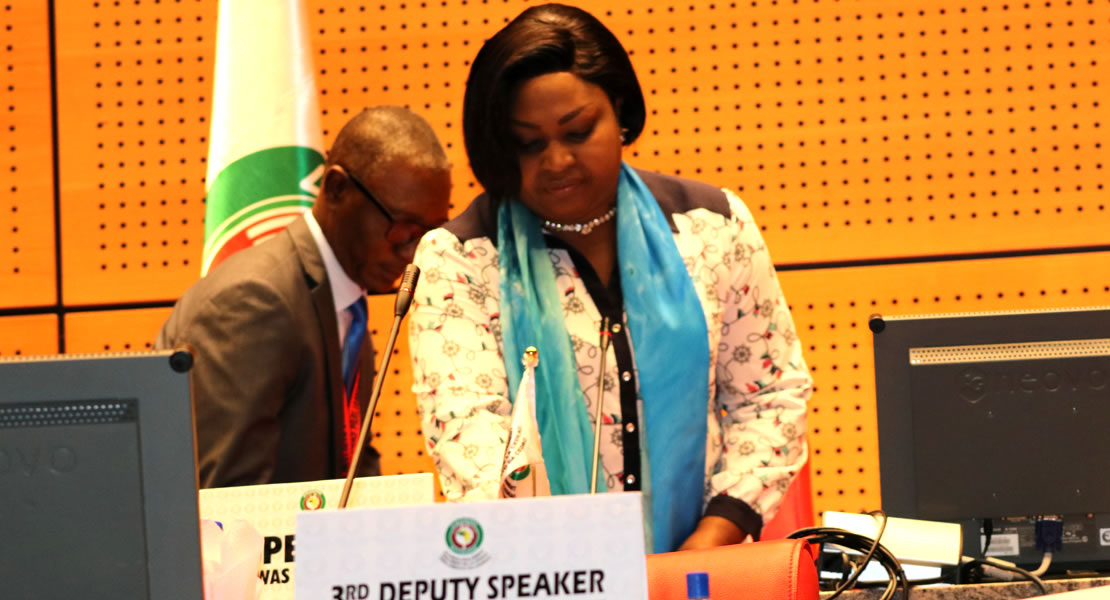 The third Deputy Speaker of the Community Parliament from Togo, Madam Ibrahima Memounatou did not take it kindly when a member of the Nigeria delegation, Egoh Oghene referred to her as a dictator and insisted along the line, whiles she was presiding that she deserve an apology. On Thursday, for more than two hours the plenary was thrown into confusion when representatives from Nigeria insisted that a point of order raised to clear, the misconception that Nigerian politicians are corrupt is addressed before the day’s proceedings can commence.

According to the third Deputy Speaker members should allow the House consider country reports from the Gambia, Benin, Niger and Cote d’Ivoire after that the issue would be addressed.

That, however did not go down well with the Nigerian delegation.

This brought about some confusion and the House became so rowdy hence the third Deputy Speaker who was chairing had to leave the chair for tension to come down. 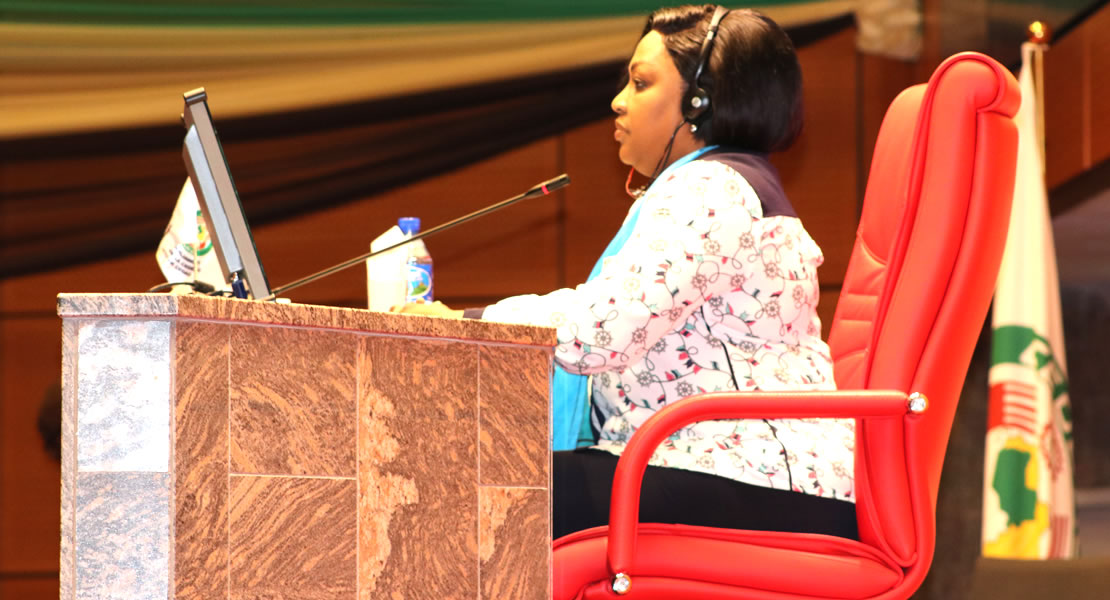 Mr. Egoh Oghene, not happy with the stands taken by the third deputy Speaker pointed out that the Speaker was being a dictator. Madam, Ibrahima Memounatou, not happy with the development on the floor pointed out that she has been an MP since 2002 and been in government of her country for six years and headed bigger Assemblies.“ECOWAS is not the biggest I have handled, I insist on an apology from him; I am a very patient person, I want to point out I have not swept the issue under the carpet, I would not authorise you to use this kind of words against me”.

And added that when she takes the chair it is not her as an individual and she would not accept the kinds of words used against her, “I occupy the seat as a Speaker”, she insisted as she was being assisted by the Secretary General to bring the situation under control.

In the heat of the confusion, Abdullahi Silame Balarabe pleaded with the presiding speaker to allow her contribute to bring about a lasting solution to the confusion.“We should not subject ourselves to things that would harm us, Madam Speaker you are a leader you need to be patient”. He further added that they represent their countries as lawmakers in the House and the Speaker needs to listen to everyone since they were the ones who selected the Speaker, and when a point of order is raised whatever it is it should be heard by the Speaker before anything.

Again, “we met in conclave and this issue has been solved, all you needed to do to let those who were not in your office know that, when you came back we were there to solve the problem as we are back just tell them the issue has been solved and you went on without telling them anything”. 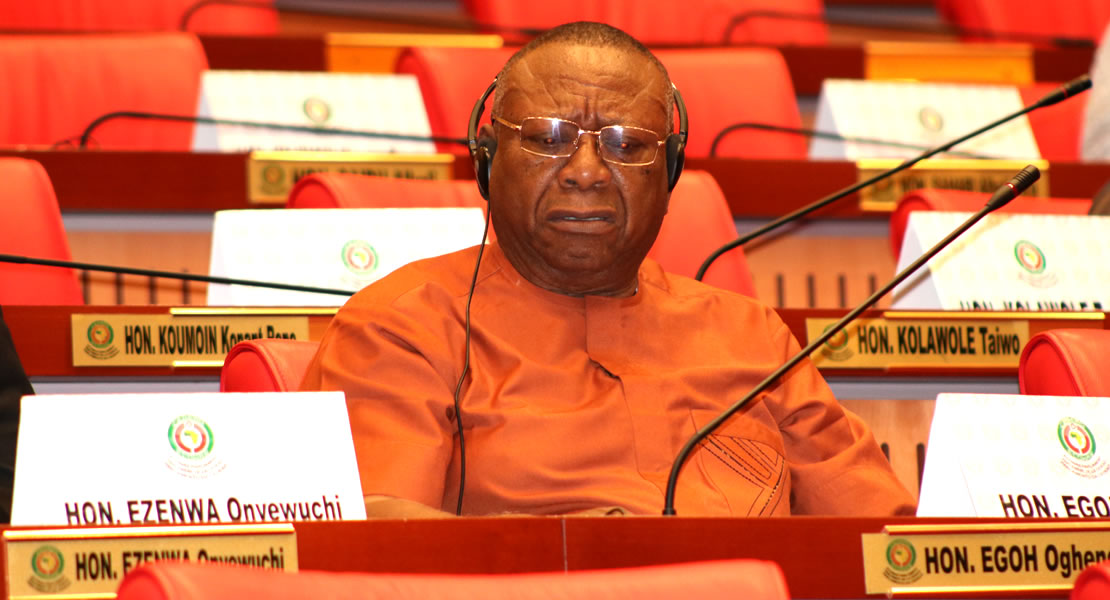 He added that the presiding speaker is not a military person so she should just allow his colleague Bida to withdraw whatever is generating the confusion. Madam, Memounatou explained that after the conclave meeting she was of the opinion that majority of members understood the point she was putting across, but if that is not the case and majority think the issue should be addressed before they move on it is accepted.

And at each point she kept reminding her colleague for an apology. “I want an apology and I want official apology and should be on record”. Mr. Egoh Oghene thanked the presiding third Deputy Speaker for the way and manner she has handle issues. “We were worried, I was the first to say you are a dictator but now I apologize, you are not a dictator you have done the right thing now”.