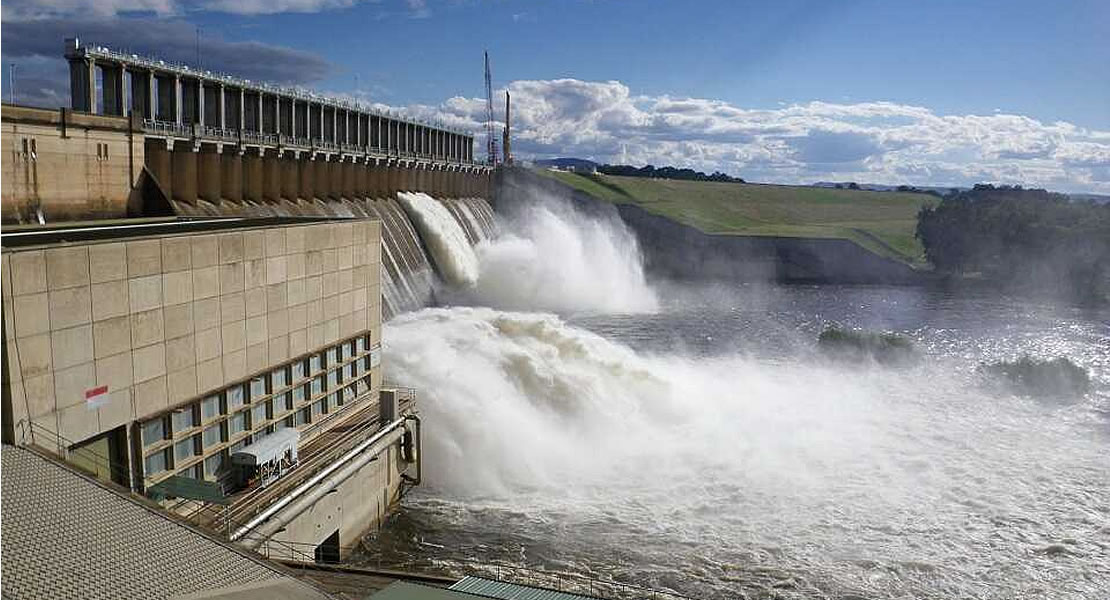 The Member of Parliament for Yendi, M. H. Tijani has supported five communities with the construction of a dam to ease the perennial water problem in those communities.

The dam situated at Kpalglegbeni is a campaign promise the MP made to the communities to end over two decades of water problems. According to him, he was very much aware of the difficulties residents go through to access water and when he was the DCE efforts were made to improve the only source of water, a dug-out at the area but much success could not be made.

He noted that boreholes are not suitable in those areas so such communities could not benefit from any from the assembly. He therefore welcomed a decision from the communities to poll resources for the construction of a dam; hence he made a donation of 13,000 towards the project.