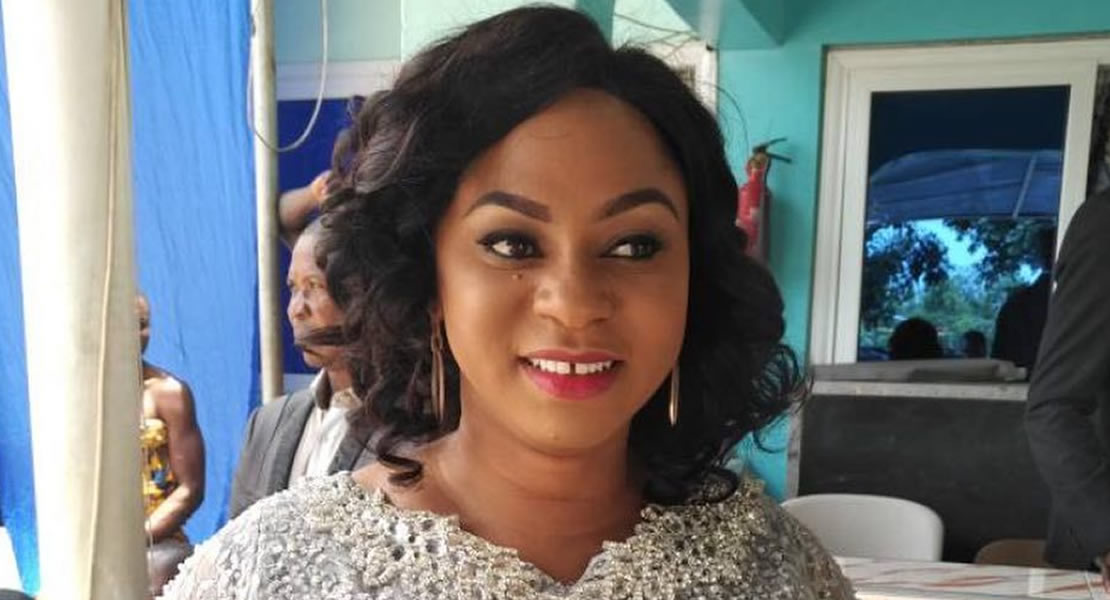 The three-time flagbearer of the New Patriotic Party (NPP), Nana Akufo-Addo, will succeed in his bid to becoming the next president of Ghana, Sarah Adwoa Safo, the party’s parliamentary candidate for Dome-Kwabenya has said.

Speaking at the launch of her campaign in the constituency in the Greater Accra Region on Wednesday June 6, Ms Safo said: “Nana Addo and the NPP have good plans for the country. Ghanaians have tried and tested both the NPP and the NDC [and so he should be given the chance to govern].”

“We know that this is the third time Nana Addo is aspiring to be president of Ghana and, God-willing, he shall be lucky on his third attempt.”

The incumbent MP, who is seeking re-election, further told the gathering to work hard for the NPP to win the polls at the polling stations to avoid the need for court action as happened after the 2012 elections.