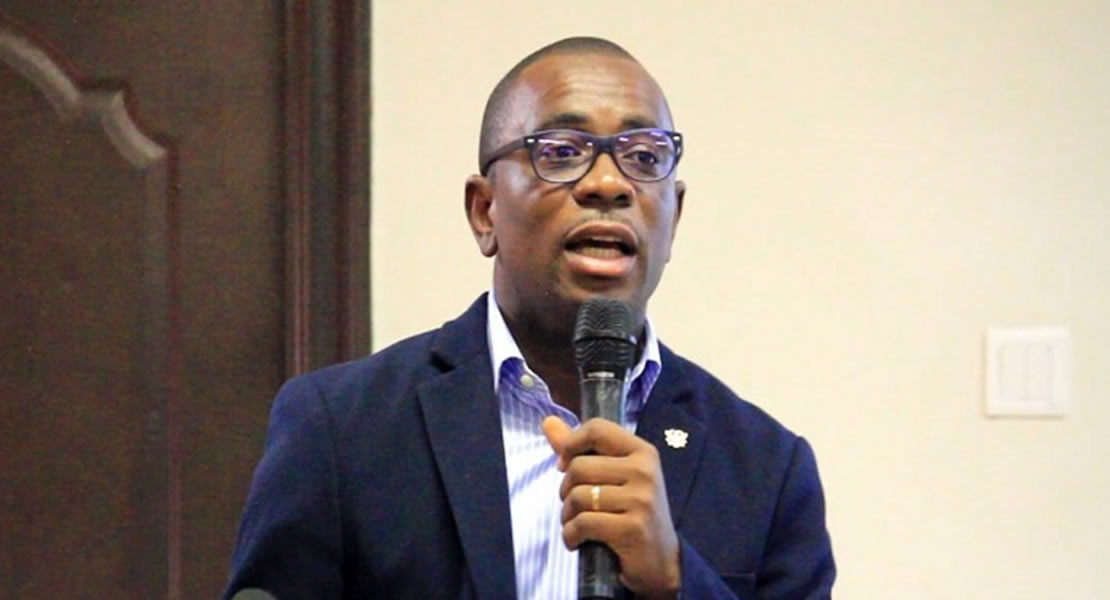 According to him, Alan who is believed to be the candidate to give Nana Addo a run for his money and second in line to succeed Nana Addo, will do himself and his political career a lot of good as that act of magnanimity would enhance his chances of winning once Nana Addo leaves the political scene.

The MP’s comment comes in the wake of some flag bearer aspirants in the NPP such as Nana Akufo Addo, MP for Mampong Hon. Francis Addai Nimoh, former Information Minister, Stephen Asamoah Boateng, MP for Asuogyaman, Hon. Osei Ameyaw and forme minister for Trade and Industry Hon. Dr K.K Apraku have all picked their nomination forms to ready themselves for the upcoming contest leaving Hon. Alan Kyeremanteng who is sure to pick his.

Speaking on Asempa FM’s Ekoo sii sen show on Thursday, Hon. Kennedy Osei Nyarko urged Alan Kyeremanteng to stand firm and not allow himself to be pushed into taking certain decision that may be detrimental to his political career.

He charged the national executives of the party to exert pressure on some of the aspirants to step down and avoid the party having to spend resources to conduct a special mini congress to prune the number down to about three people.

“We shouldn’t pride ourselves as democrats and allow the party to suffer, if this executive board is able to dialogue and lessen the number of candidates that will be a solution to an avoidable problem that the party may face in the near future” he said.

The party expanded its electoral college after 17 personalities paraded themselves for election at the party’s presidential primary in 2007.

The sheer number was condemned by many but the party subsequently amended its constitution limiting the number of persons allowed to contest under the system to five.

However, when more than five people expressed interest to lead the party, a special electoral college ought to be organized, by secret balloting, to whittle the number down to five.

The special congress has to be done before a date could be fixed for the expanded college, which should all be done 24 months before the national elections.