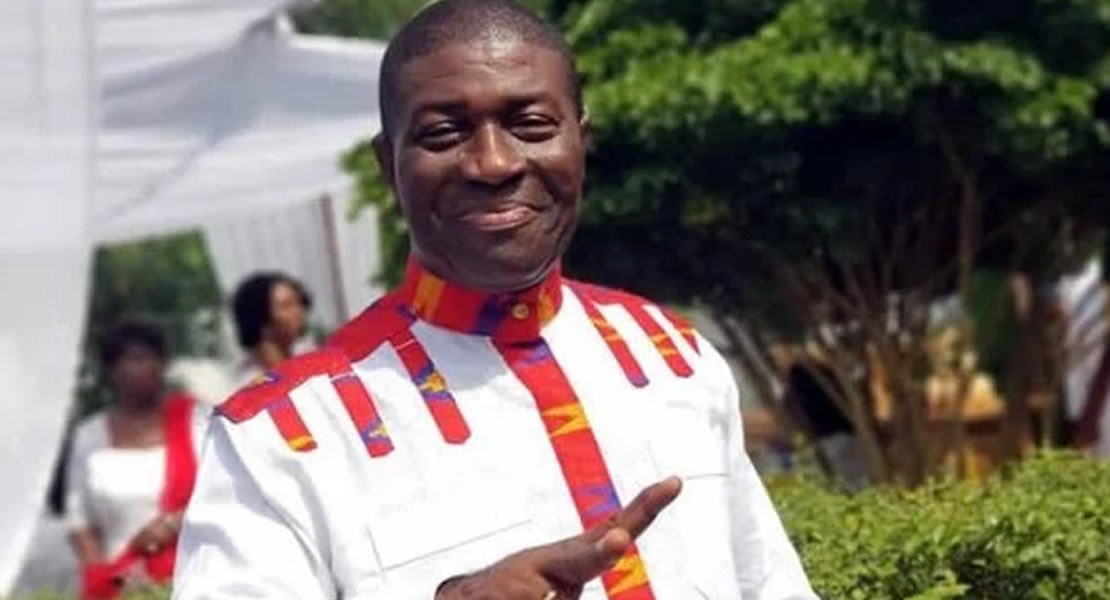 Communications Director of the opposition New Patriotic Party (NPP), Nana Akomea has bemoaned what he says is a deliberate attempt by the ruling party to “disingenuously” twist the All die be die mantra by the party’s flag-bearer, Nana Akufo-Addo.

He stressed that ‘All die be die’ is not a call to violence but rather a wake-up call to members of the NPP whom he claimed had suffered severe brutalities and intimidation from the ruling National Democratic Congress (NDC) to defend themselves.

Nana Akomea was reacting to a statement by the NDC implicating NPP Chairman, Jake Obetsebi Lamptey for backing a declaration it says has been outlawed by the court of public opinion at the party’s rally at Mantse Agboena, in Accra Saturday.

According to the statement signed by the ruling party’s Propaganda Secretary, Richard Quashigah, the NPP Chairman reiterated his party’s commitment to violence pronouncement by Nana Akufo-Addo by persistently repeating the ‘All die be die’ mantra at the rally.

However, on Asempa FM’s Ekosii Sen programme Monday, Nana Akomea said ‘typical of the NDC’, it wants to rekindle the debate about the heavily criticized ‘all die be die’ mantra by giving it a propagandist interpretation.

He said the NDC cannot exonerate itself from the fact that it is a violent party even if it accuses the NPP of propagating same.

Nana Akomea stated that the ‘All die be die’ mantra espoused by the NPP is for self-defense considering what he says are historical antecedence of violent acts perpetrated against NPP supporters by hooligans of the NDC.

The NPP Communication Director cited how National Women’s Organizer of the ruling party, Anita de Soosoo allegedly ran her vehicle over a group of people and severely wounding 13, intimidation of party supporters during Atiwa bye-elections and how NPP members were butchered in front of a Police Station in Agbobloshie market by an alleged NDC members to corroborate his claims.

Akomea indicated that given the incessant harassment of public and civil servants by NDC foot soldiers preventing them from undertaking their legitimate duties for the state, seizure of toll booths and the brutal attacks of District Chief Executives (DCE’s), National Health Insurance Scheme officers and NYEP offices across the country, Ghanaians, he said, must show the ruling party the exit in December.

Nana Akomea noted that the NDC should not juxtapose its violent nature to Nana Addo’s statement since, according to him, no NPP member has perpetrated any act of violence in the name of ‘all die be die’.

On the contrary, a communications team member of the ruling party, Fred Agbenyo wondered why leading members of the NPP will rationalize a statement he says has the potential of inciting people to violence.

He said attempt to indoctrinate its supporters about the violent mantra has exposed the party’s plans to plunge the country into chaos should the NPP lose the December 7 polls.

The NDC communication team member asserted that the NPP flag-bearer violent mantra triggered the ethnocentric comment of the Assin North MP, Ken Agyapong who is now facing trial for treason.

Fred Agbenyo was confident that government would ensure peace before, during and after the elections.

“I know that the people of this country love their country and cherish their peace and I have confidence that they will not pay heed to this admonition,” he added.