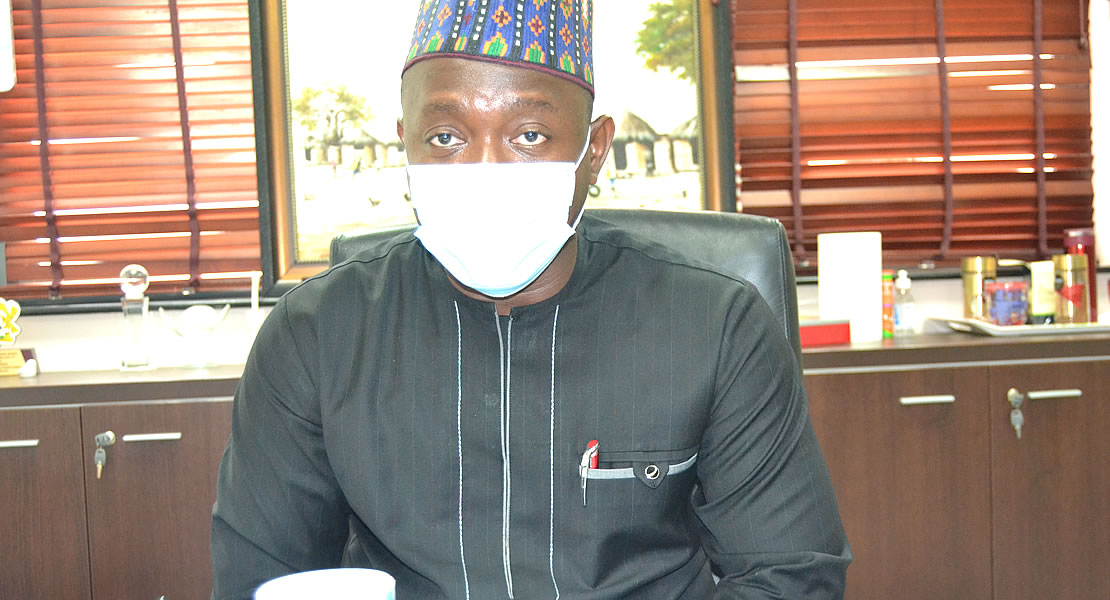 A member of the 8th Parliament’s Appointment Committee, and Member of Parliament for Tamale South, Alhassan Suhuyini Sayibu before the Committee start its first public hearing has revealed that he expects a lot from the Committee.

According to him given the almost equal strength of the two dominant parties in the House, he expect more from the Committee to do a thorough and diligent work and more commitment to protect and highlight the interest of Ghana throughout its work.

“I would not say same, was not done in the Seventh Parliament of the same Committee, and I believe Ghanaians expect more from us, as I hear a lot of people talk about  their expectations whiles others do not seem to be very confident in us”.

The Tamale North lawmaker further emphasised in an interview that their work would not be too much based on partisan considerations, it would rather be what they think is in the best interest of the country.

“I and my colleagues on the Committee would not seek to unduly obstruct government business, neither would we allow ourselves to become a rubberstamp”.