Accompanying the Speaker are the Clerk to Parliament, Cyril Nsiah, MP for Ho West and a Member on the ICT Steering Committee of Parliament, Emmanuel Bedzrah, the Director of ICT, Mrs Shirley-Ann Fiagome and her deputy, Leslie Addico and officers from the reforms team of the office of the clerk. 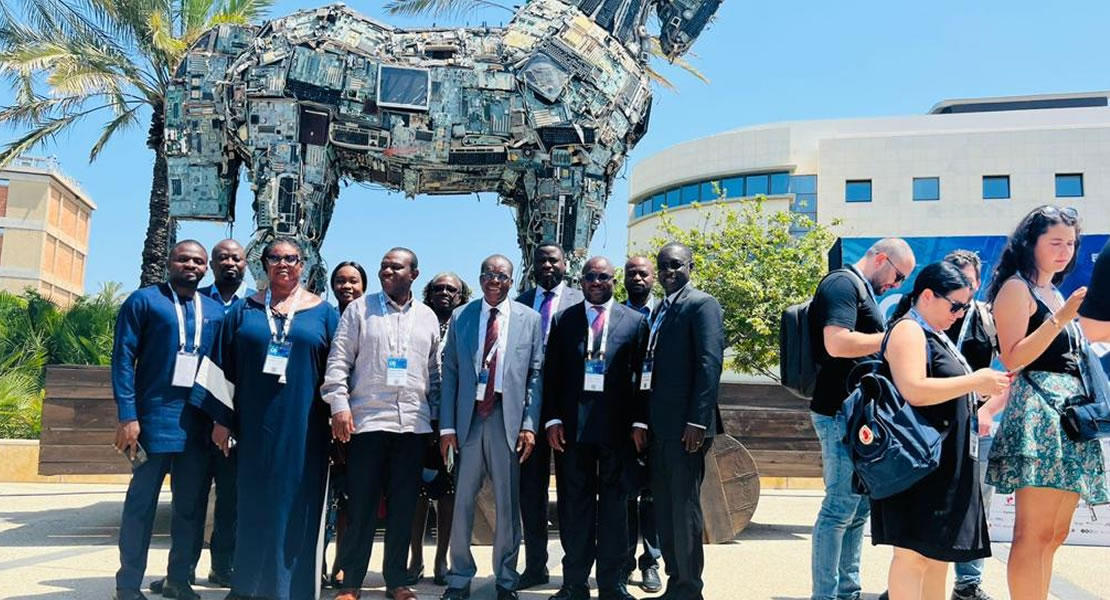 The four-day conference which opened on Monday has participants drawn from academia and industry from over 40 countries across the globe and the Israeli Prime Minister, Naftali Bennett, attending.

It is aimed at readying Parliament and other government institutions to respond to cyber security attacks which are said to be on the increase.

Some of the topics to be discussed at the conference include ‘Bridging International Approaches to Cyber Risk Management’, ‘The Future Landscape of the Cyber Security World – 2030 and Beyond’, Cyber Crisis Management and Readiness, ‘Security in the Quantum Age’, ‘Maritime Cyber Security,’ ‘Data Protection’, ‘Digital Sovereignty and Cyber Security’ amongst others. 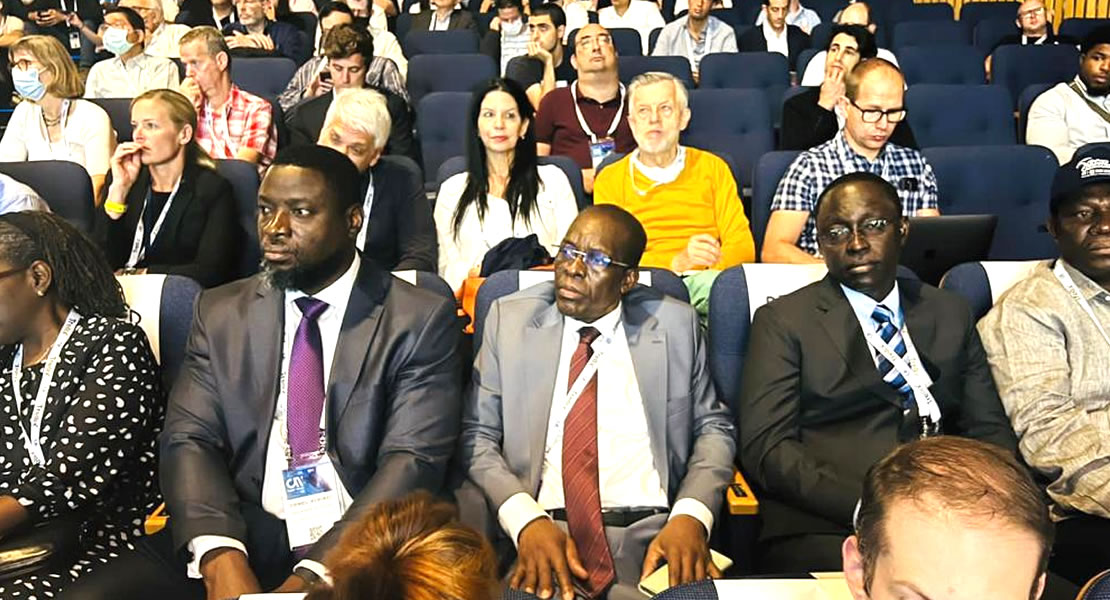 Speaking on the topic Cyber Security World – 2030 and Beyond’ on Monday, Brigadier General (Rtd) Rami Efrati, one of the coordinators of the conference said cyber security poses a great danger to the existence to small scale businesses, multinationals and even states.

“Cyber is a big business, it is going to be big business forever because as long as new technologies are coming and as as far as hackers are concerned, there is business to do” Brigadier-General Efrati said.

According to him, cyber security criminals are adopting new trends to enhance their nefarious activities which require that institutions of state and businesses upped their games to combat such attacks which are expected to increase in the near future.

Some of these attacks, Brigadier General (Rtd)  Efrati said are not to make money but to generate fake news and misinformation to change minds negatively to undertake a course.

Using a health facility in Israel which he said has been attacked recently as an example, the retired soldier said the world must come together to nib cyber security in the bud as areas such as oil and gas, maritime, governance, telecommunication, banking amongst others remain susceptible to cyber criminals.

In an interview on  the relevance of the conference to the operations of Parliament, Mrs Fiagome said it would help enhance Parliament’s preparedness to the increasing cases of attacks on the legislature’s systems..

“We do have cyber security attacks mostly on our emails. Very often, our subscribers receive email from [attackers] pretending to be coming from parliament and ask them to sign in.

“Once they do that, the attackers have access to our system, change the password and attack the system and results in denial of service because our servers are blocked from sending emails until the issue is resolved,” she revealed.

Stating that these incidents have impact on the operations of Parliament, Mrs Fiagome said, measures, including preventing an email from sending a certain number of mails per day, have been taken to end the attacks.

With the attackers getting sophisticated by the day, Mrs Fiagome urged other institutions to adopt continual user-awareness trainings to their staff  to be current on the trends of cyber-attacks and how to detect them.