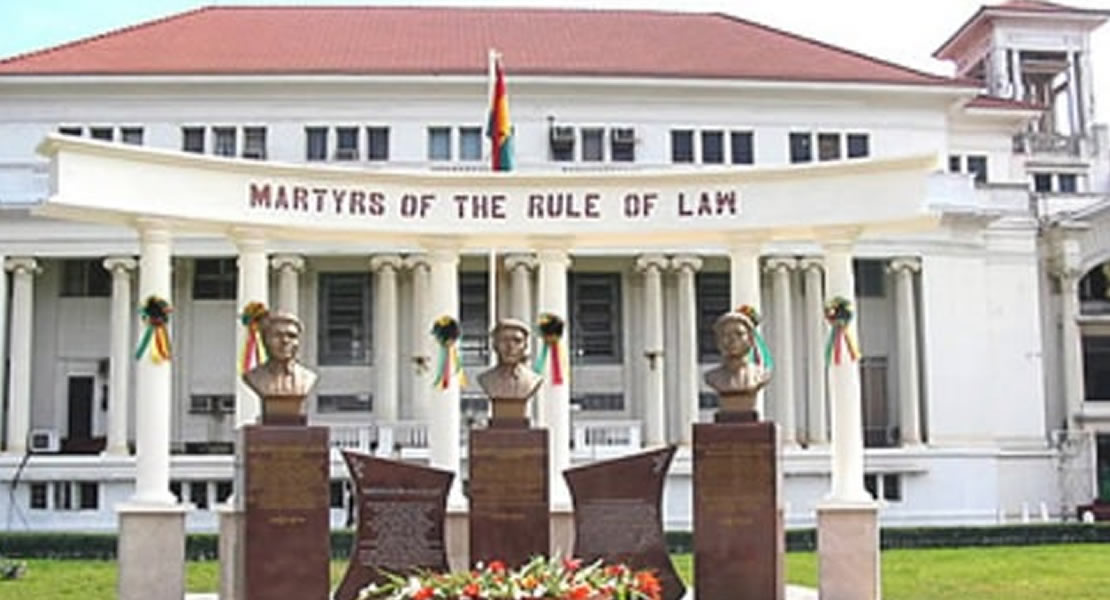 An application seeking to invoke the original jurisdiction of the Supreme Court to bar the continuous stay in office of the Member of Parliament for Bawku Central, Adamu Daramani Sakande, was yesterday adjourned.

The MP has been sued by Sumaila Bielbiel, a cattle breeder.No reasons were assigned for the adjournment but it is believed one of the justices sitting on the matter was indisposed. When the case was mentioned, only Yoni Kulendi and Dr. Raymond Atuguba, counsel for the MP and Mr. Bielbiel respectively, were called to the judges’ chambers, after which the case was adjourned to May 19, 2011. Mr. Bielbiel and the MP as well as some of his supporters were in court.

The court, by a six to three majority decision at the last hearing, ruled that the MP for Bawku Central should file his response and statement of case in an application filed by his accuser.

The MP’s accuser believes the continuous stay of the MP in parliament, while he is being tried at the Fast Track High Court, is a breach of the constitution because the law bars foreigners from contesting elections in Ghana, among other reasons.

The presiding judge, Justice S.A. Brobbey, who read the verdict of the justices, did not immediately give reasons but said their decision would be embodied in the final judgment of the application filed by Mr. Bielbiel.

Mr. Bielbiel, after losing two applications at the Court of Appeal in a case in which the MP filed, challenging his capacity to sue, turned to the Supreme Court to invoke its original jurisdiction on grounds that the Appeal Court’s decision had left him stranded, leaving him with no choice than to go the Supreme Court.

Yoni Kulendi, counsel for the MP, raised a preliminary objection, saying that the applicant could not cease the original decision of the Court of Appeal simply because he was stranded, but the Supreme Court justices believed otherwise and ordered the MP to file his response and statement of case in the matter.

The MP had earlier won a case in which he challenged the capacity of his accuser to sue him before a High Court over an election issue.

He floored Bielbiel when a Court of Appeals ruled in his favour in an application he filed challenging the decision of the High Court judge who refused to allow him to open his defence.

The three justices of the Appeals Court, in a ruling which lasted less than 10 minutes, said they were in agreement with the judgment delivered by their colleagues last week, describing the legal action taken by Bielbiel as wrong in the face of the law.

The MP had been accused of nationality fraud at the time he contested the 2008 parliamentary elections and had pleaded not guilty to nine counts of illegal voting and having multiple nationals.

According to him, he is innocent of the charges as he denounced his British citizenship at the time he filed his nominations as a parliamentary candidate.

In the trial, both Mr. Bielbiel and the investigator in the case who claim the MP has multiple nationalities are yet to see any of the alleged passports, with Mr. Bielbiel claiming that he only saw one passport of the MP in the national dailies.

Last year, Mr. Sakande was ordered to vacate his seat by an Accra High Court in a default judgment, but the Court of Appeal ordered that he should be allowed to continue representing his constituency until the final outcome of his appeal.