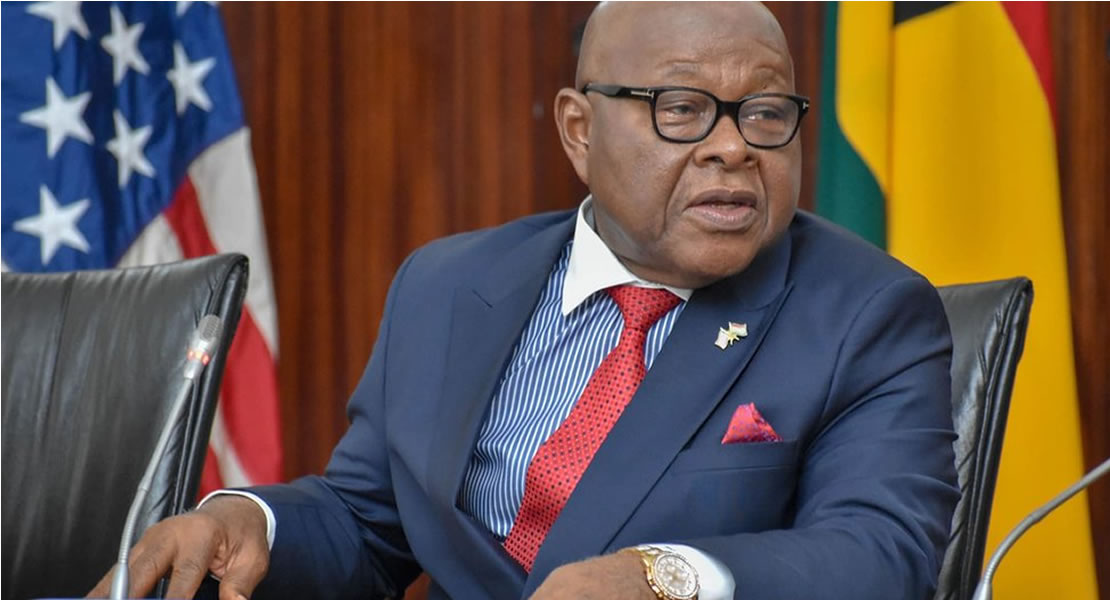 The General Secretary of the Democratic Freedom Party (DFP) Mr. Bede Ziedeng says the proliferation of splinter political parties does not in any way threaten democracy as has been suggested by the 2nd Deputy Speaker of Parliament Professor Mike Ocquaye.

Political Scientist, Professor Mike Ocquaye has told Citi FM that the recent rise in splinter political parties is dangerous to Ghana’s young democracy, and called for an enforcement of the political party’s law as a means of discouraging the trend.

According to him, the practice only leads to vituperations, abuses, individualism, personal agenda and political instability as experienced in Europe and elsewhere. Mr. Ocquaye’s comments come on the springing up of two of such splinter parties, the RDPP and the RPP from the NDC and NPP in less than a month.

However Mr. Bede Ziedeng, who is among a group of NDC members led by Dr .Yao Obed Asamoah, who left to form the DFP in 2006, disagrees with this position.

According to him, the 1992 constitution provides for pluralism in political party formation and that the practise was not new to politics in Ghana. “Since the 4th Republic, we have had several political formations and sometimes some of them joined forces and others fell by the wayside. For instance, in the Nkrumaist front, there were about four political parties. In 1992, we had the NPP, PNC, PHP and the NIP and subsequently some of them fell by the wayside. And in the course of time, some of the bigger parties had to go along with the smaller ones” he said.

Enumerating several examples of alliances in the past by both the NDC and NPP with some smaller parties, Mr. Bede Ziedeng noted that the roles of such smaller or splinter parties cannot be downplayed.

“Political formations have different roles to play. The big parties can claim that they want to dominate the political landscape, but that is not to suggest that other parties are not playing the roles that every political party is supposed to play in a democratic environment. After all, political parties are the building blocks of every democracy, and the more the building blocks, the better it is” he stated.

“Of course, in Ghana, we can always say that we don’t need the other political parties, but if you go to Burkina Faso, there are more than 50 parties, in Senegal the same, Mali, Togo and Benin, and it has not created any problem for them. So I don’t know why anybody will suggest that the fact that we have more political parties, it is likely to create problems for our democracy. I don’t subscribe to that think at all” he noted.

He said the idea of limiting democracy to a certain number of political parties’ amounts to dictatorship of the majority, which is against the tenets of democracy. Mr. Bede Ziedeng further argued that his exit from the NDC helped to grow and strengthen the NDC who put their house in order.