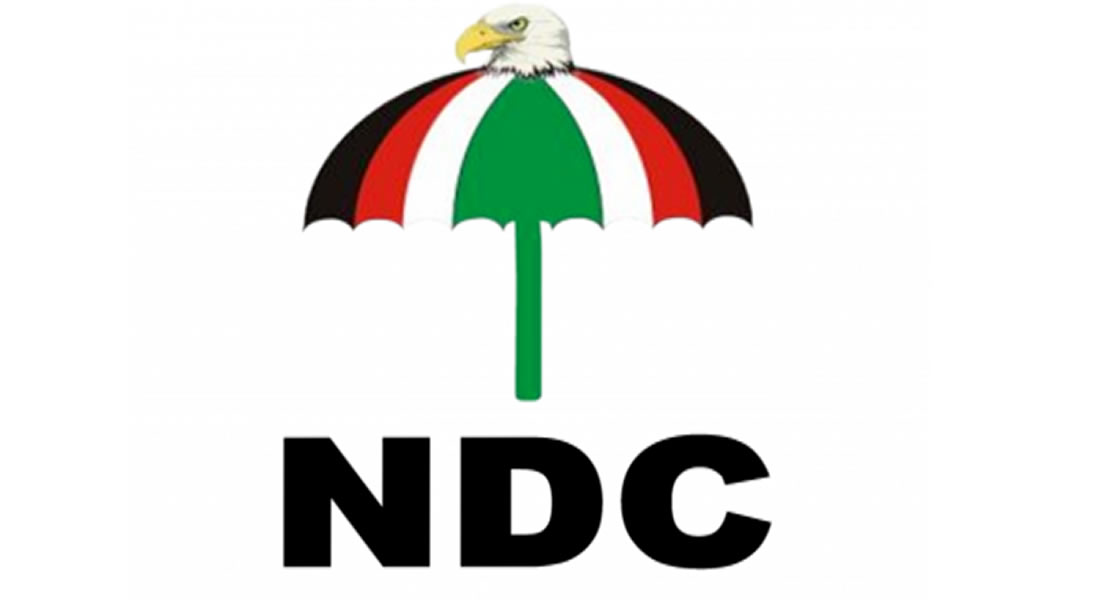 The Member of Parliament for Tain, Ahmed Ibrahim, has urged the National Executives Council of the ruling NDC party to immediately begin to structure and implement a detailed program that will ensure the unity of the party post the impending July 2011 congress.

The NDC goes to congress to elect its presidential candidate, an event which political analyst envisage will be a fierce battle between the incumbent President John Evans Attah Mills and the former First Lady Nana Konadu Agyemang Rawlings.

The party heads for a historic congress where in the first time of the political history of Ghana, a sitting President will be challenged at his/her party congress and also the first time a woman is contesting for a presidential candidate slot of a party.

The MP’s concern stems from the belief by political observers that the cracks (Pro Mills/Nana Konadu factions) in the party could be deepened after the historic congress if the grievances of the losing candidate and his supporters are not handled well.

Speaking on Adom FM’s morning show on Tuesday 26th April 2011, the Member of Parliament for Tain Ahmed Ibrahim stated that it is important that the leadership of the NDC begin a reconciliation process as the winner of the impending congress is already known.

Though the MP failed to state who in his view the winner was, he noted that the unity of the NDC party remained cardinal for the success of the 2012 general elections which would be keenly contested.

Hon. Ahmed Ibrahim, stated that the rift between the Mills and Konadu groupings in the party is greatly affecting the growth of the party and to a large extent the government as quality air-time is used to discuss the internal party wrangling.

“We spend quality air-time discussing this Mills /Rawlings/Nana Konadu issue when we should be talking about the good works of the President as he delivers the better Ghana Agena, if we don’t project the NDC, who will do that for us’’ he asked?