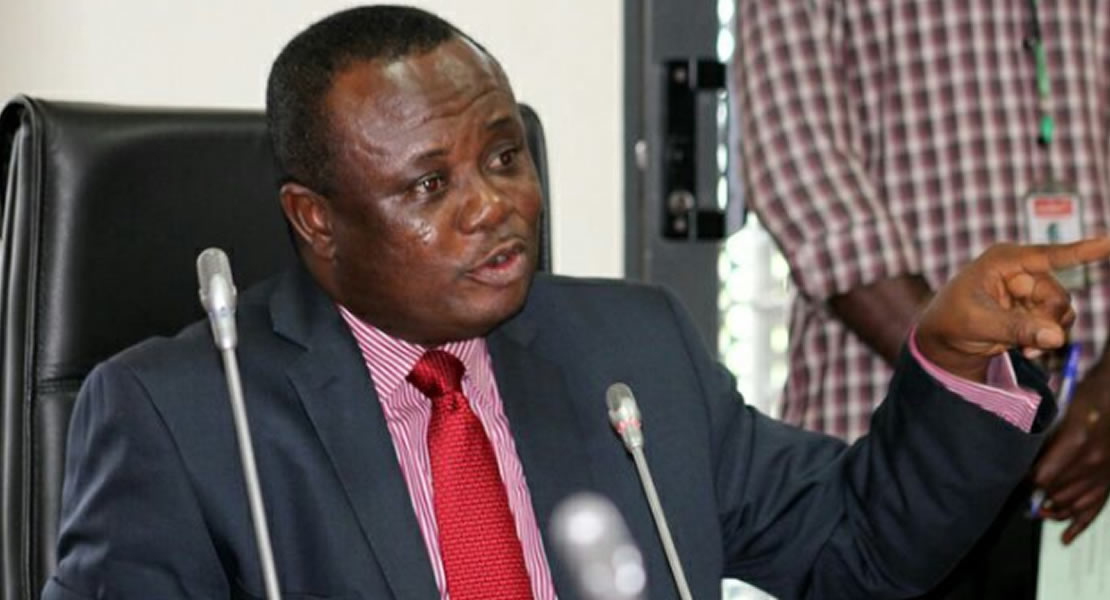 The Member of Parliament for Bekwai, Joseph Osei –Owusu, has welcome the interdiction of eleven (11) officers of the Customs Excise and Preventive Service (CEPS) who have been implicated for extortion at the Tema Harbour.

He said the move marks the beginning of an administrative process of dealing with the canker of extortion which is believed to have bedeviled the CEPS division of the Ghana Revenue Authority.

The Ghana Revenue Authority (GRA), in its resolve to deal firmly and uncompromisingly with offenders captured in Anas’ latest video which exposed massive corruption and rot at the Tema Harbour has interdicted eleven (11) officers of the Customs Division to serve as a deterrent to others.

The Authority explained that it will deal decisively with those found culpable by sanctioning them as a deterrent to others that may come under temptation to collude with importers to deny the state of legitimate tax revenue, will taking steps to retrieve revenue lost on account of the corrupt and unprofessional practices shown in the tapes.

Contributing to a panel discussion on the matter on E.tv’s Morning show on Wednesday, the Member of Parliament for Bekwai, Joseph Osei –Owusu, who commended the Ghana Revenue Authority for their swift action, however stated that the evidence gathered by Anas may not enough grounds for prosecution in the court of law.

He suggested that the Ghana Revenue Authority engages the services of well versed prosecutors at the Attorney General’s office to ensure that those found culpable are not left off the hook.

Hon. Joseph Osei – Owusu noted that huge amounts of revenue due to the state have been lost because of such unscrupulous acts, adding that all necessary measures should be adopted to curb such negative deeds.