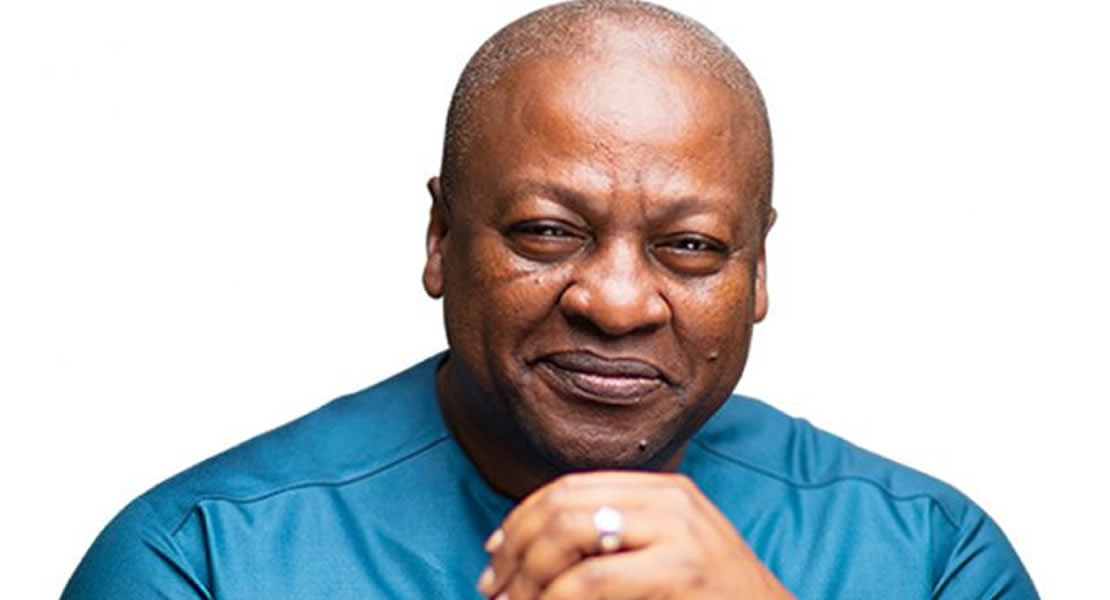 “This is purely irresponsible in the highest level on the part of government to share cost of utility with students, this is what I call lack of vision and prioritization of this NDC government” he said.

According to him, the action is a mere plot by government to make life unbearable for students after recently redrawing teacher trainees allowances and other grants students previously benefited.

Hon. Ayeh who said this when contributing to a discussion on Adom TV’s “Badwam” morning show programme, Thursday, said the Mahama-led administration had set payment of Judgement debts as its priority and thus proceeds from state resources for development projects were only channeled into paying “dubious monies to undeserving people”.

He said the only way to restore back student allowances and full payment of utility bills in tertiary level education was to show the NDC the exit come 2016.

However, Hon. Samuel Ofosu Ampofo disagreed, saying government’s move to share cost of utility in tertiary institutions was only to ensure equity and productive use of electricity.

Though, he conceded that the new policy will economically surge burden on both parents and students, he said government alone could no longer shoulder the ever-increasing bills of these institutions.

He hinted government was still putting systems in place to get efficient use of power in every part of the country.