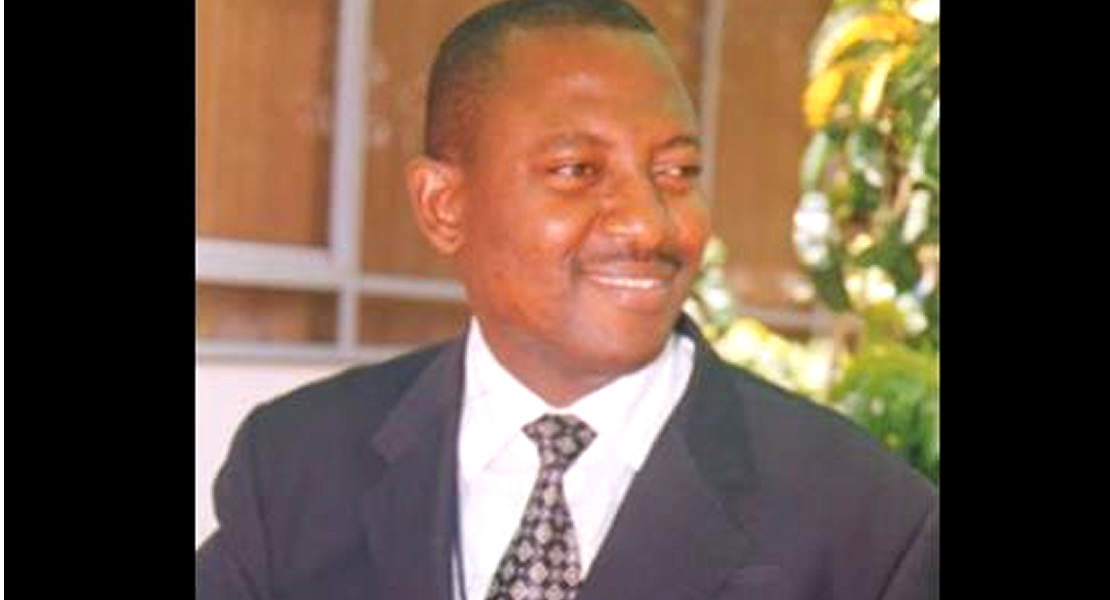 The Member of Parliament for Upper Denkyira West, Hon. Benjamin Ayeh has advised the National Commission for Civic Education (NCCE) not to relent on its advocacy role of helping maintain the  peaceful political atmosphere in the country as nation warms up for its much anticipated 2016 general election.

He said the NCCE has been tasked to complement roles played by various political parties in educating their followers on the need to avoid violent attacks on people who do think in line with their political ideology or philosophies.

The Chairman was confirmed dead this morning by Doctors at the Upper East Regional Hospital in Bolgatanga where he was battling for his life after two assailants stopped his car whilst he was about entering his house midnight on Wednesday and poured the corrosive substance on his face and entire body.

Hon. Ben Ayeh who said the act must be condemned by every Ghanaians however, urged party faithful to remain calm as the party and the police were still conducting investigations into the incident.

He tasked the police to apprehend anyone found in connection to the chairman’s death, adding that the party was not going shield anyone from being arrested to face the full wrath of the law.

A deputy minister of Children, Gender and social protection, Mr. John Alexander Ackon also expressed his condolence to the party and family who have lost their beloved and urged for speedy  investigation into the attack.

Meanwhile, investigation emanating from the police administration indicates that two people have so far been arrested in connection to attack and death of the Regional Chairman.