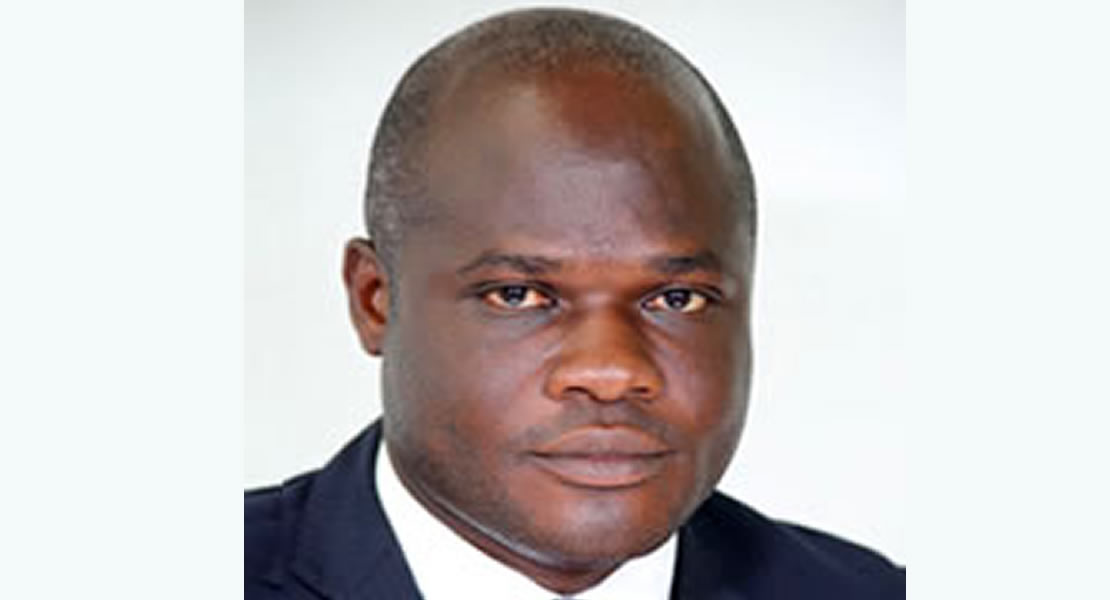 Mr Ahmed Ibrahim, Member of Parliament (MP) for Banda constituency in the Brong-Ahafo Region has observed that, the Bui dam project has enabled many of the youth in the area to acquire employable skills.

He explained though many of the casual workers who were engaged during the construction phase of the dam were laid-off, most of them had become master masons, carpenters and craftsmen who had established their own shops.

Mr Ibrahim was speaking to the Ghana News Agency (GNA) in an interview at Bui after President John Dramani Mahama had inaugurated the first power supply of the 400 megawatts hydro-electric dam last Friday.

The MP explained that, within the five years that the main construction works on the dam begun, there had been a quick transfer of technology in the area as thousands of the youth understudied and learned a lot from the Chinese and other expatriate workers.

Mr Ibrahim said the dam had opened up the area to economic opportunities, as majority of the workforce were recruited locally, thereby reducing the rural-urban migration among the youth.

He entreated the local people to be patient as the area would soon be flooded with economic activities that would promote job creation and reduce poverty.

Mr Ibrahim lauded the existing cooperation between the local people, the Bui Power Authority and Sinohydro, the construction firm, and was optimistic that such cordial relations would be sustained.
Alhaji Ahmed Alhassan, Presiding Member of the Banda District Assembly commended the government for completing the project and was hopeful that with the first power supply switched on the energy crisis in the country would soon be over.

Alhaji Alhassan said the District Assembly was also linking up with business entrepreneurs and other investors to come to the area, adding that, the assembly would also ensure the development of tourist sites to boost eco-tourism.