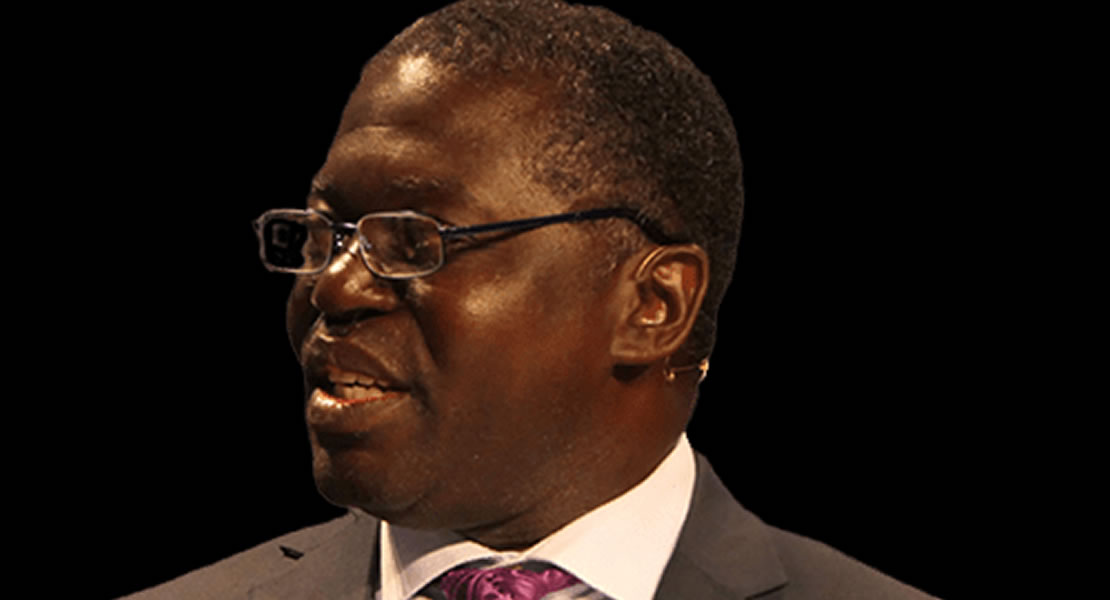 The New Patriotic Party (NPP) Member of Parliament for Atwima Nwabiagya Constituency in the Ashanti Region, Benito Owusu Bio, the Today newspaper can report, loger enjoy his sleep as it is now evident
that the son of former President Kufuor, Chief John Kufuor, has his eyes set on his seat.

Although the NPP is expected to open nominations for constituency primaries in 2012, the paper’s findings have established that plans are underway by the anti-Bio camp to make the grounds ‘fertile’ for
Chief Kufuor before nominations are opened.

The ‘Kick Bio Out in 2012” team, the paper’s investigations revealed, is led by Peter Asamoah, an Alan Kyeremanteng protégé, who doubles as the organizer of the Atwima Nwabiagya constituency.

As a result of the hatched plot, Hon. Owusu Bio, the Today newspaper learnt, has also resolved not to attend to the needs of his constituents, except the few executives who are on his side.

“He is doing this because there is no way you can arm your enemy when you are going to war. These are the people whom in his opinion believe can secure him another term in office,” a close confidant told the paper on condition of anonymity.

It would be recalled that Chief Kufuor showed interest in the seat during the parliamentary primaries in 2008, but was impressed upon by his father who has close relations with Hon. Owusu Bio to abort his
ambition at the time.

However, Mr. Asamoah declined to comment when Today reached him on phone and instead suggested to personally meet this reporter to talk on the matter. Meanwhile even though the Nwabiagya MP has not openly endorsed the candidature of Nana Akufo-Addo, Today’ investigations have established that he is one of the MPs who has pledged his support for the NPP flagbearer aspirant.

According to sources, the constituency organiser’s sudden reversal from the camp of the MP has sent shocking waves down the spines of other executives as he has enjoyed great assistance from the MP in the past. “As for those people, whatever happens to them, no matter where Benito is, he’ll come and give them money.

But same cannot be said about even the staunch NPP member here, talk less of all the constituents”, our source noted. “Since he went to Parliament, I don’t remember him coming to the constituency to tell us anything going on there; we don’t know what really he is helping the constituency to achieve but these do not matter to his executives as he always gives them what they want,” the source added.