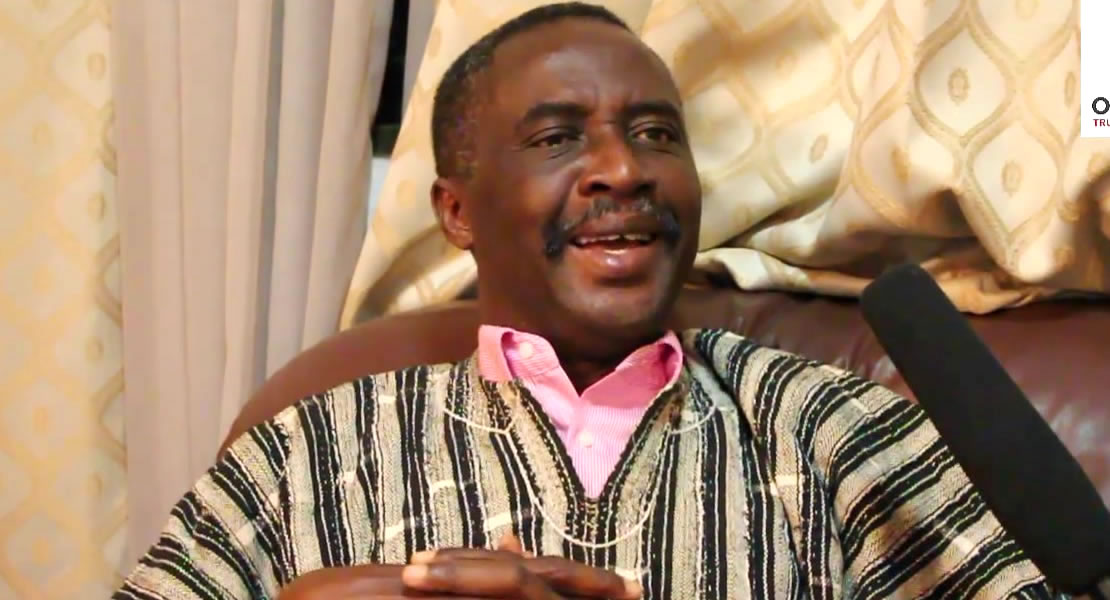 The first Ghanaian Deputy Speaker of the Economic Community of West African States (ECOWAS) Parliament, Michael Teye Nyaunu has said citizens of the Community would only feel the institution’s full impact, when its lawmakers are elected to make laws that would be binding on the West African subregion. 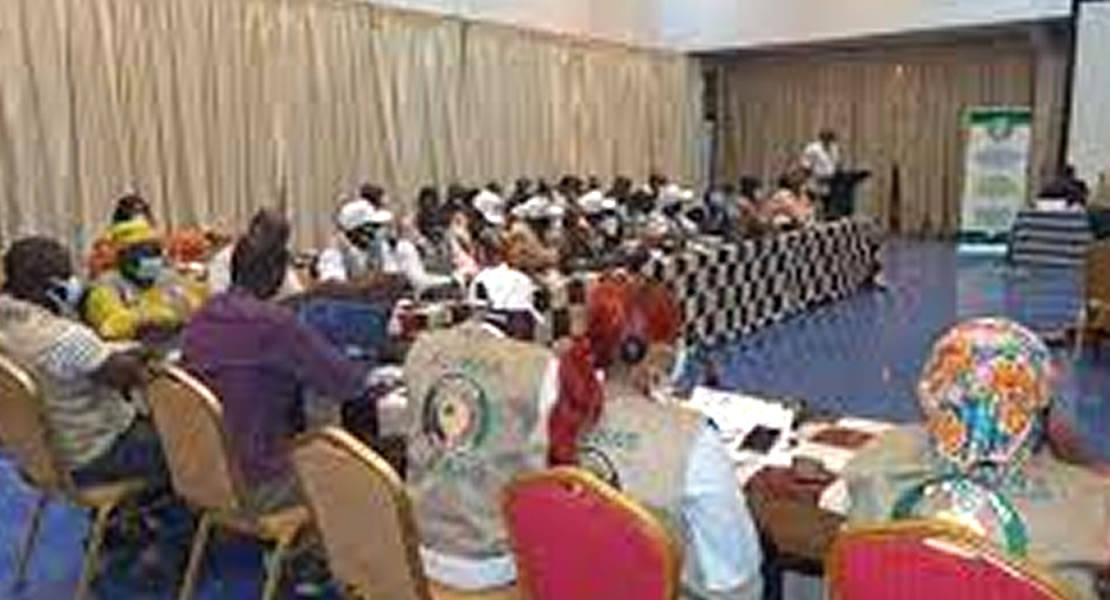 “We are saying for the impact of the Parliament, we should zone the countries in the sub region for elections to be conducted, so that ECOWAS MPs come as full time MPs and whatever we do would be binding on our respective member states. For now, the parliament is advisory despite its powers being enhanced, whatever they do is not binding on member states”, he said in an interview.

Again, he pointed out that within the sub region there are military take overs and confusion and some of these things can be stopped when Community laws are passed for it to be binding on member states.

And added that, subregional member states would be more serious and cannot be disobeying laws and the subregion would be like the European Union (EU).

“Just to take you back with the common currency ECO, then candidate Akufo-Addo said he would let it work, I told myself you alone cannot make it work it is just a propaganda, the ECO should evolve through all the member states”, he stated.