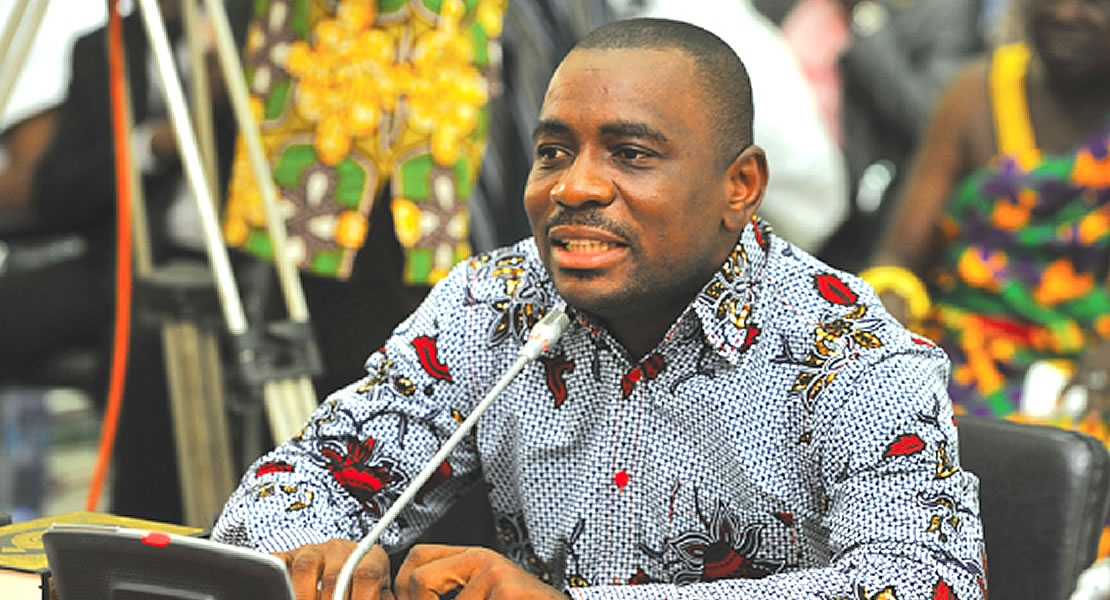 “What they need the police siting in their cars for, as a Deputy Minister you are moving from your home to work, rather I am advocating for them to get security at their residencies to protect their families. Police sitting in front of your car is additional cost, you are not the substantive Minister, you are not the policy director the policy director is the substantive Minister you are just to support the Minister why do you need police sitting in your car. When we need police at other places, already we saying we have shortage of police and we keep recruiting, that is my view I will be happy if government considers that, the Majority legislator remarked”.

In an interview with ghanamps.com, the legislator further pushed that Ministers and their deputies should be asked to pay for their utility bills whiles in government accommodation and deduction should be made from source. By this, they will be careful when using those utilities.

“If you are a Minister or Deputy why do you want to drive in V8 vehicle to work for what, is it for luxury or for what all of them should be given salon cars and the engine capacity should not go beyond 2.0. Then we have a poll of V8 vehicle assigned them for official assignment which should be returned after that assignment”, he said.

On the hullabaloo that has been generated over the huge size of President Akufo-Addo’s Ministers, he noted that the President is rather saving the country money, out of the 110 Ministers seventy percent of them are Members of Parliament he said.

“These are men and women whether they work or not they will receive their salary and end of service benefit, as a measure to save the Country a lot of money I will get sixty(60) to seventy(70) percent of both Ministers and their Deputies from Parliament. It is not going to be an additional burden on the consolidated funds the difference in their salary for Ministers and an MP is eight hundred (800) Ghana and that of a Deputy Minister and an MP is two hundred (200) Ghana”.

What if the President had decided to appoint forty-eight (48) percent of his Ministers and Deputies outside Parliament, do you know the cost implication on the consolidated funds? Government has been able to cut cost because the 48 percent will have drawn from the consolidated fund he lamented.