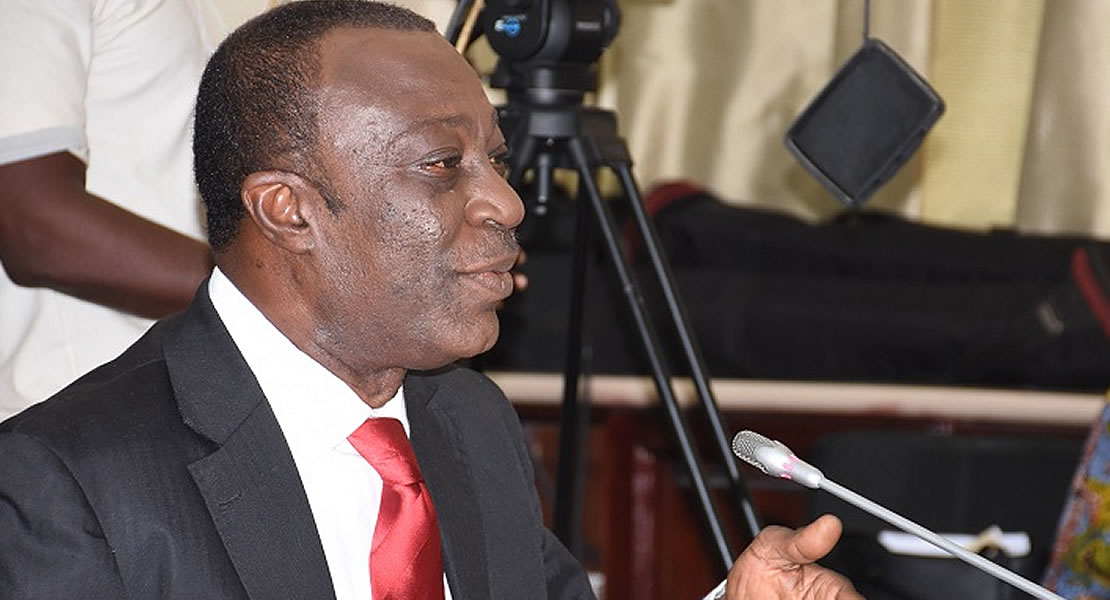 Dr. Anthony Akoto Osei became the MP for Old-Tafo/Pankrono Constituency on 7th January, 2005, after winning the NPP primary elections in August 2004, and the Parliamentary elections on 7th December 2004 respectively.

In the last primaries conducted in the Ashanti Region he  beat his contestant, Mr. Kwadwo Owusu-Afriyie (now NPP General Secretary), by a margin of six (6) votes.

He thus stood on the NPP ticket for the newly created Old Tafo constituency and polled 34,174. He was subsequently elected unopposed in the run up to the 2008 general elections to once again represent the constituency on the ticket of the NPP.

He points out that the Old Tafo constituency has undergone massive transformation in the areas of roads, education and infrastructure, which he said was unprecedented in the history of the constituency.

“I have built schools using my share of GETfund and HIPC fund, provided infrastructure for Tafo Hospital, with the second largest maternity block in Ghana nearing completion, I have also provided a canteen, ambulance and there is on-going work on two semi-detached bungalows for doctors in the Tafo Hospital, while a massive infrastructural transformation is ongoing at the Pankrono Health Centre,” he noted.

The former Finance Minister said his decision to contest the seat again is not borne out of self interest, but rather the will to serve the people.