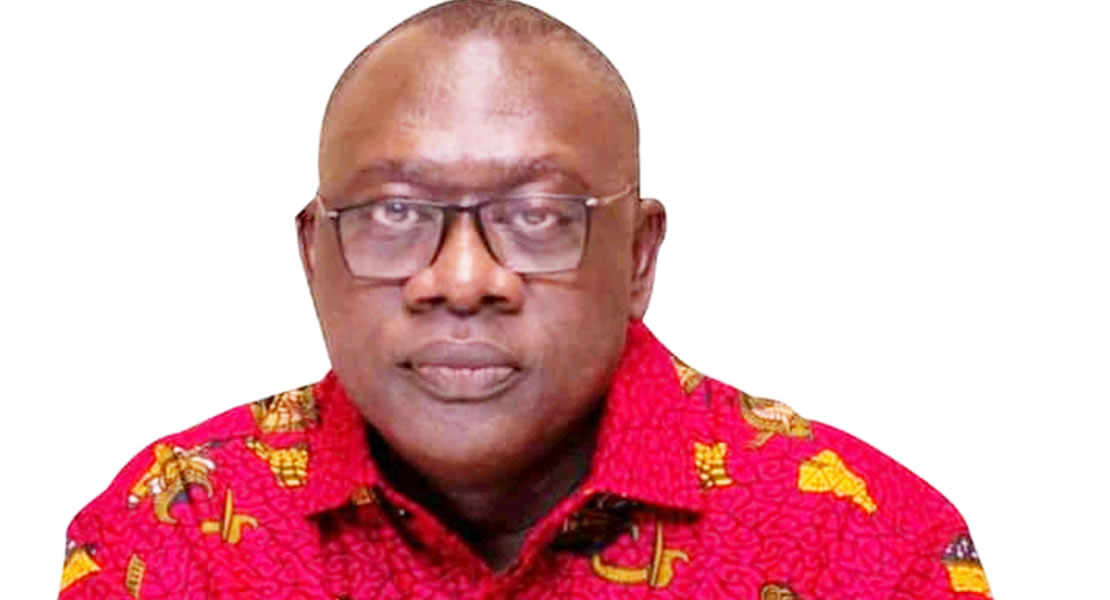 Education is an imperishable legacy for one’s children, the Member of Parliament for Aburi-Nsawam, Mr Osei Bonsu Amoah has urged parents and guardians.

He therefore advised parents not to relent on their effort to spend their hard earned resources to educate their children.

Giving the advice at Djankroma a suburb of Nsawam when he donated two computers, three footballs and three sets of jerseys and a cash of GH¢5,000 to the Nsawam Methodist Basic School as part of the school’s centenary celebration, Mr Amoah said, such sacrifice would make their children good future citizens.

He appealed to the Akuapem South Municipal Assembly to continue to put up new school structures as well as renovate the deplorable ones.

Mr Amoah also advised school children to be disciplined and to stop spending times they could use to learn on attending video shows and funerals.

He said government’s policy direction was to ensure that every child of school-going age got the chance to enrol in school, had access to books, infrastructure and quality teaching in order to develop their skills to any level.

He praised the Church for not only providing school infrastructure but also hospitals, clinics, farms, roads and the spiritual needs of people, which had helped many children to refrain from drunkenness, “Sakawa” (Internet fraud), homosexuality, pilfering and other vices.