The Speaker of Parliament, Alban Bagbin has served notice to the Majority Leader, Osei-Kyei Mensah Bonsu to stop going on air to counter everything he says on the chair. Mr. Bagbin on Friday May 27, 2022 while presiding responded to some comments made by the Majority Leader on air when he sought to downplay the Speaker’s earlier assertion that parliament is ‘broke’.

“I will not take the majority Leader always going on air to counter what I say particularly when I say it on the chair, I will not take that; I am in control here, and I will continue to be in control until my tern of office ends or you decide otherwise as members to remove me as the Speaker of the House by the votes of three-quarters of members of the House. Please this is the last time I would refer to it, and this is enough notice to whoever thinks that he has the same authority as the Speaker”. 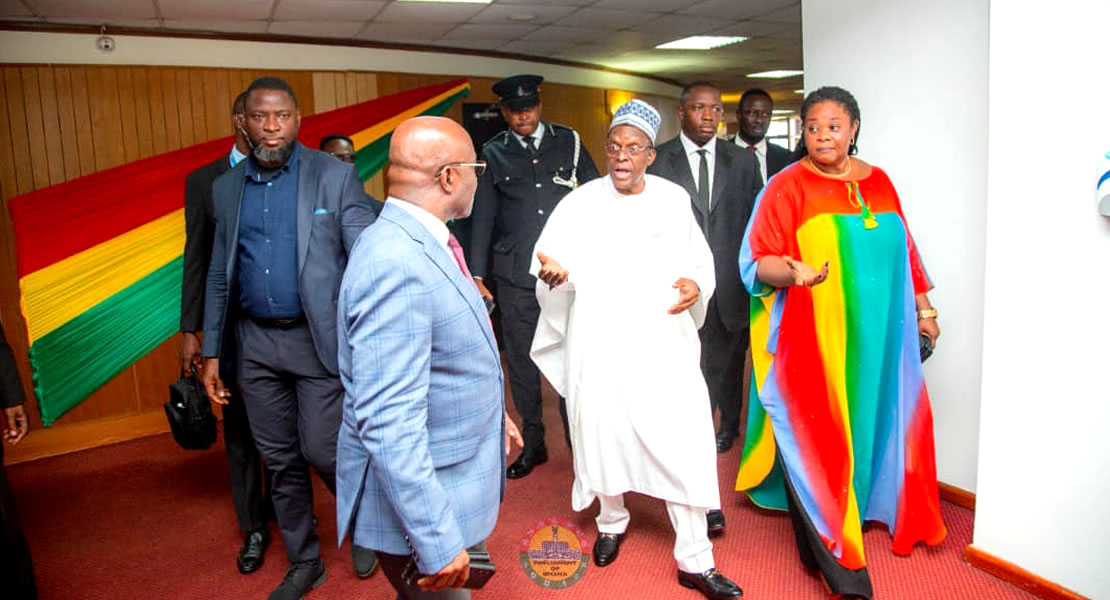 In Ghana, Parliament is not supreme, it is subject to the constitution and so it is important that when the Speaker speaks from the chair, the leader of the House; that is the leader of members of parliament is not seen to be the one countering what the spokesperson of the arm of government says.” And if they want us to give documentary evidence about the non-funding of the House for this year, we would provide them. “So when I heard that the Leader of the House has gone on air to say that what I said is not true, it saddens me”, he stated.