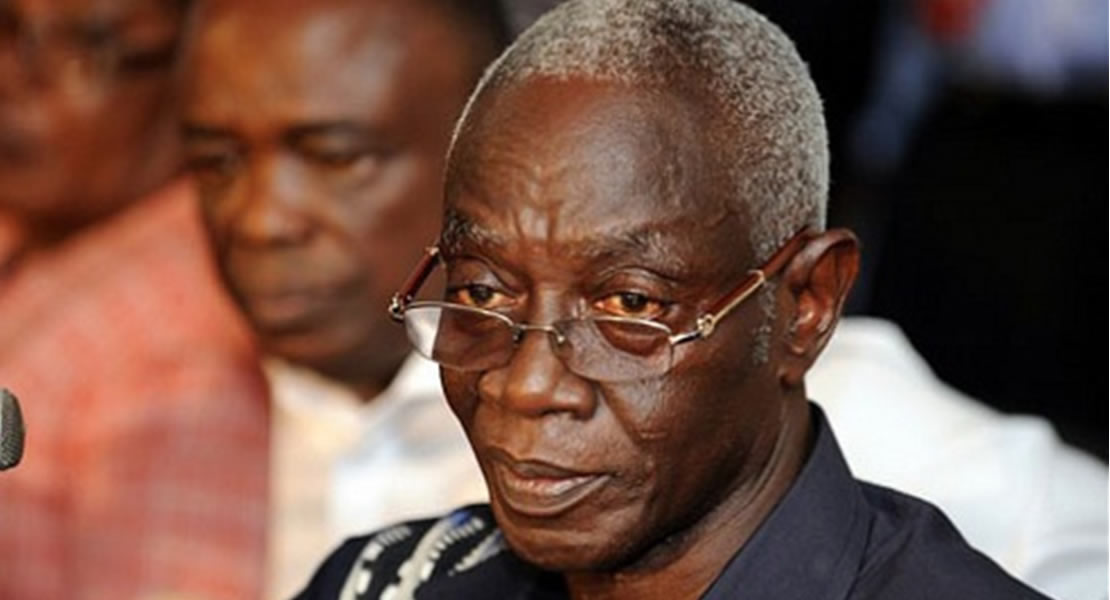 Member of Parliament for Fanteakwa North, Kwabena Amankwa Asiamah has admonished President John Mahama to select in consultation with the Council of State, someone who has had no political affiliation in the past as a successor to the outgoing Chairman of the Electoral Commission, (EC) Dr Kwadwo Afari-Gyan.

The issue of a successor for Dr Afari Gyan has become topical as he has two months left to proceed on retirement, after having served in that capacity for over two decades.

Article 70, clause 2 of the Constitution, the President has the power to appoint a successor on the advice of the Council of State.

Speaking on Multi TV’s Badwam show on Monday, Hon. Kwabena Amankwa Asiamah stated that though there is hardly any Ghanaian who has no political interest, a future Chairman of the Electoral Commission must be one who has integrity and is acceptable to all.

“The role of an Electoral Commissioner is like a referee in a football match, and so there’s the need to have someone who is seen to very neutral to conduct an election at any given time, and this will curb the incident of election petitions in the court as we witnessed in 2013” he said.

They are Mr Justice Senyo Dzamefe, a Courts of Appeal Judge and Chairman of the Presidential Commission of Inquiry that probed the 2014 World Cup in Brazil; Executive Director of the Institute of Democratic Governance (IDEG), Dr Emmanuel Akwetey; Deputy Chairman in charge of Operations at the EC, Mr Amadu Sulley, and the Executive Director of the Centre for Democratic Development (CDD), Professor Gyimah-Boadi.