Minister for Trade and Industries, Alan Kojo Kyeremateng has attributed the high cost of cement in the country to external factors.
The Minister told Parliament that clinker which is a raw material mainly imported into the country has witnessed significant upward adjustment in recent times.
According to him in the recent past, freight globally has also seen very significant increase which has resulted in the disruption of the global supply chain initially caused by the COVID-19 pandemic and subsequently by the Russia Ukraine conflict. 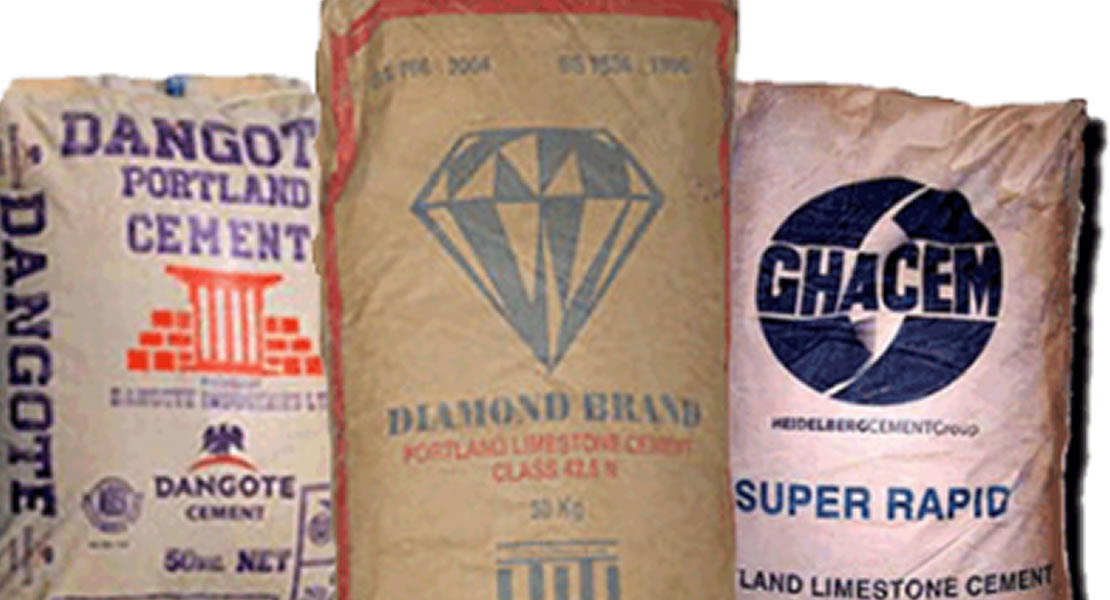 He made this know on the floor of the House on Tuesday, June 28, 2022 when he came to the House to answer question posed by Member of Parliament for Bole Bamboi Yusif Sulemana.
“Furthermore, the depreciation of our local currency against the US Dollar and the increases in petroleum product as well as the cost of electricity has also contributed to the high cost of production of cement”.
In addition to that the supply of bags for cement has also been disrupted as a result of the conflict that have accounted for the increase in cement in the local market.
As to measures government and his Ministry is putting in place to address the problem, he told the House the economic management team and cabinet are currently considering series of measures that would address some of the internal factors.
On the issue of sub-regional cement price on the low side but Ghana has its price higher, the Minister pointed out that per records the Ministry has, the records do not support the MPs claim.
Kwaku Sakyi-Danso/Ghanamps.com