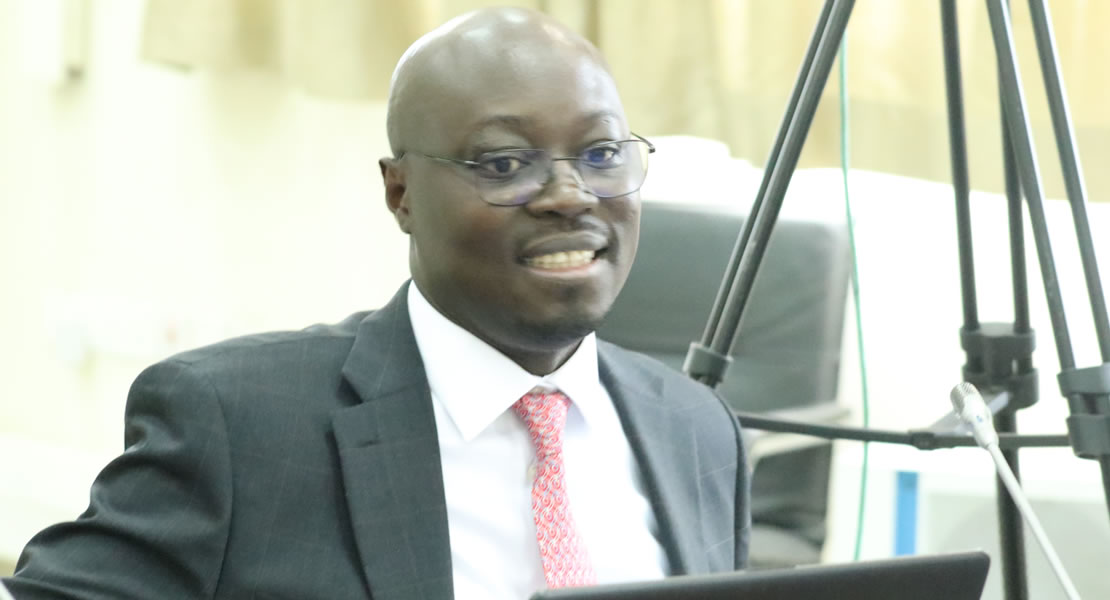 The Ranking Member on the Committee of Finance, Ato Forson has chastised government for not demonstrating and leaving by its own policy suggestion of moving Ghana’s economy from taxation to production.

Contributing to the debate on the 2023 Budget Statement and Economic Policy of government on Tuesday, November 29, 2022, Mr. Ato Forson said government per the 2023 budget statement is rather moving from taxation to more taxation. 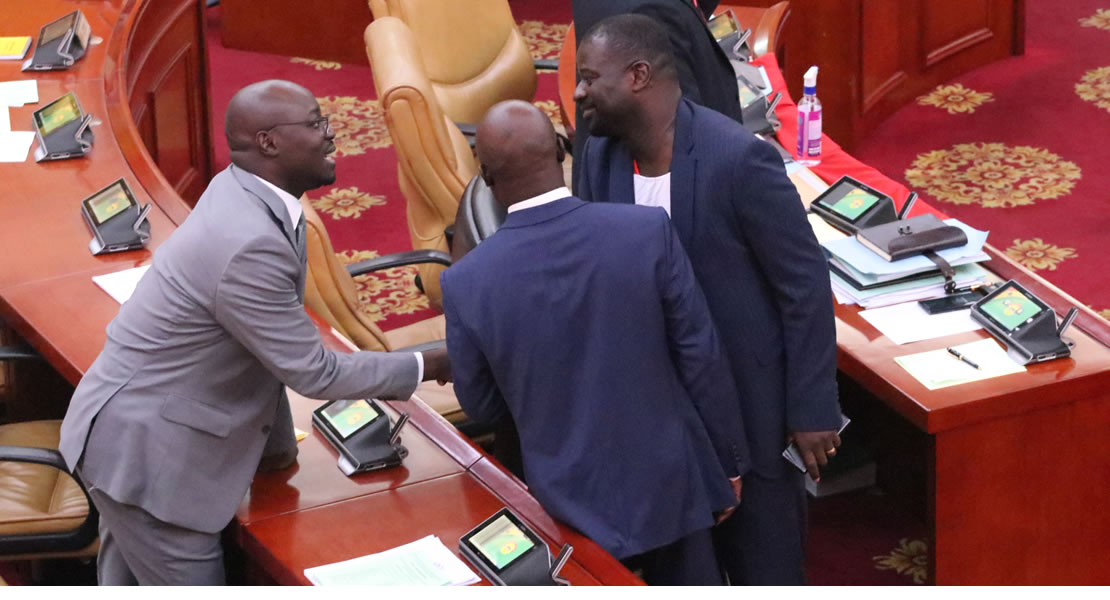 He accused government of not being consistent and meticulous with its policy measures, stating that the government is treating its tax policy as though it was a sock they can put on and remove at will.

He said government has introduced 23 tax measures. “Mr. Speaker this is a government that treats policy like socks; policy is not socks for you to put it on and take it out when you want. I’m begging you, if you want to introduce tax policy, you think about it, you do proper analysis before you make a position. You don’t introduce tax policy and 12 months down the line you bring it back. Mr. Speaker, that is really something that we should question the competence of the people that are making this decision. The mismanagement is so clear”.

He explained further that this is different from the effective rate which would be about 22 percent, adding that it is the worst in Africa, and that no country in the entire Africa has VAT rate in excess of 20 percent.

He contend that the VAT increase is coming at a time that inflation has gone up percentage change almost 300 percent, from 13 percent to 44 percent and still climbing up.

He thus advised that the tax measures are not the solution to the getting the country out of the economic difficulty. “This tax policy must not be countenance. This tax policy must be thoroughly debated, scrutinized before a decision is would be made on it”.

Mr. Ato Forson hinted that the Minority would make a position on the tax policy in due course, adding that they believe this is not the time to heap more taxes on the ordinary Ghanaians at the time that prices of goods and services have gone up by 300 percent, “it should not be allowed”, he emphasized.

The ranking Member on the Finance Committee was also not happy about the scrapping of the 100 Ghana Cedis threshold for the E-Levy, and contend that it would affect the poor who initially government argued would be protected.

He assured that when it comes to the scraping of the 100 Ghana cedis thresholds for the E-Levy, the Minority would fight it with all their strength and might to protect the poor.

He said the quest by government to also increase the upper limit of personal income tax to 35 percent, when it goes through the income tax would go up. He reminded the House that the government brought this same tax some time ago and within 8 months scrapped it off, now it is back”. Other taxes include reversal of bench mark value, he added.