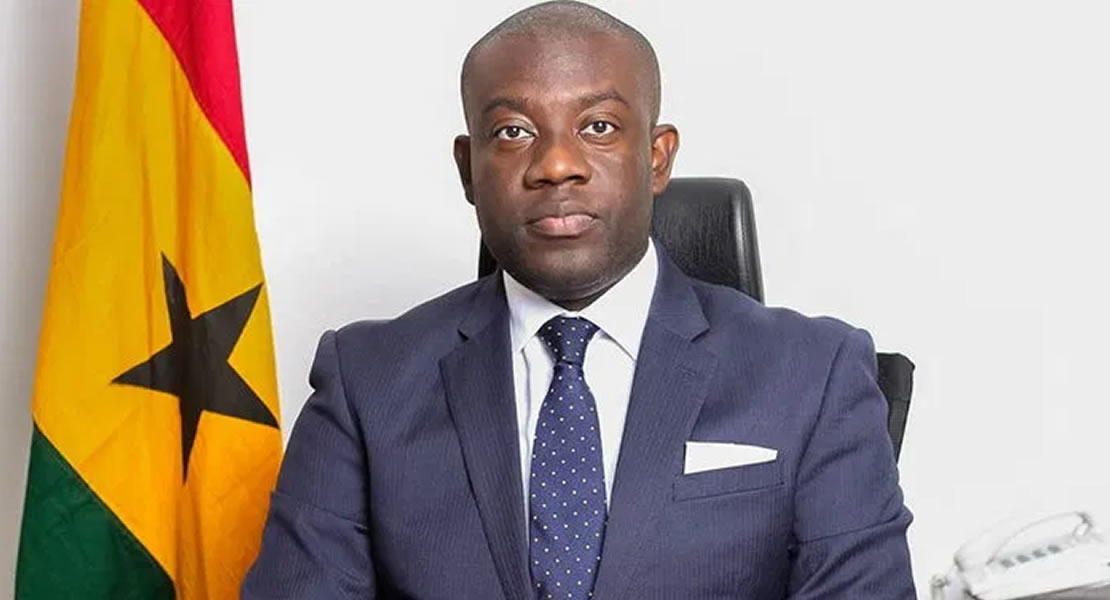 Minister for Information, Kojo Oppong Nkrumah has announced that Government has signed a 40 million euro facility with the European Union (EU) towards the promotion of investments and job creation in the country.

The Minister, who is also the Member of Parliament for Ofoase-Ayirebi in the Eastern region, gave the disclosure during a media encounter in Accra last Sunday.

According to him the programme is focused on promoting conducive business climate, enhancing public financial governance and employment creation.

The accord is expected to support the country’s ambition of attaining the United Nations Sustainable Development Goals (SDGs).

The financing agreement is the last programme to be signed from Ghana’s indicative allocation of 323 million euros under the 11th European Development Fund and National Indicative Programme spanning between 2014 and 2020.