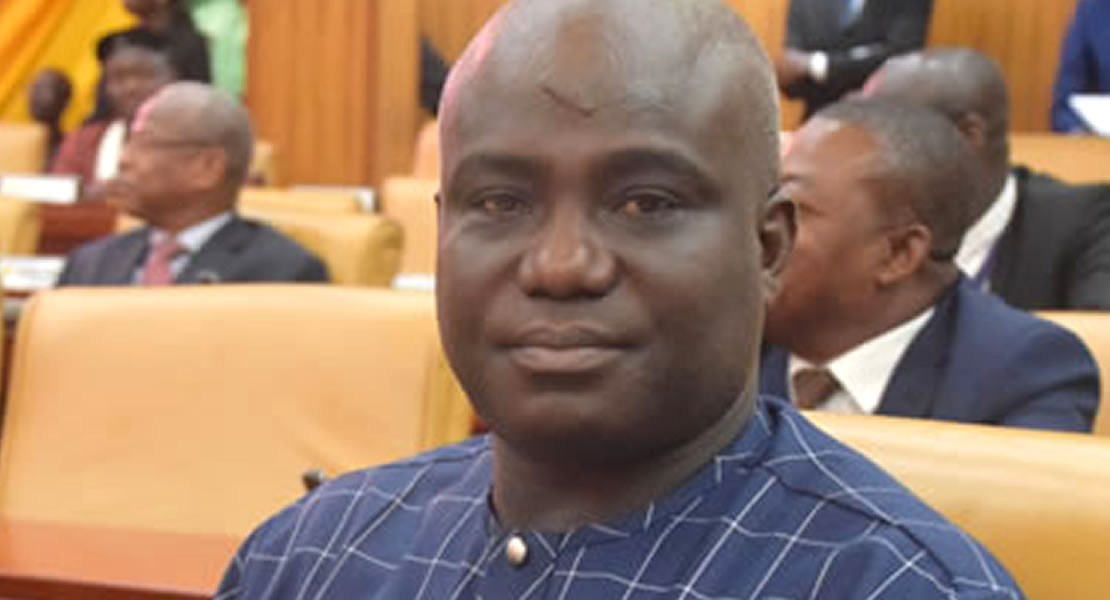 Member of Parliament for Asunafo South, Erick Opoku has said he hopes government would take on board comments that the Minority side of the House would be passing on this year’s budget during the debate.

According to him most of the times, governments do not listen to the voices of the opposing sides, but believes if government takes on board suggestions and contributions during budget debates, it would go a long way to help.

And gave example of the motion moved by his colleague Mahama Ayariga on absorbing the school fees of students, as it was touched on and hoping that when hard copies of the budget is made available to MPs, they would get a better understanding of the budget.

Mr. Erick Opoku who was speaking in an interview noted that this year’s budget is coming at a time that there is difficulty all around the globe. With this COVID-19 pandemic, a lot of companies have folded up, and rather government is going to introduce new taxes.

“I am very much disappointed in this budget, the reason being this is not the time to introduce taxes, and rather government should have looked for ways of getting our production go up so that our debt would be reduced”.

Mr. Opoku was unhappy with what government is about doing with regard to taxes, and their side would point out the hardship government wants to take Ghanaians through.