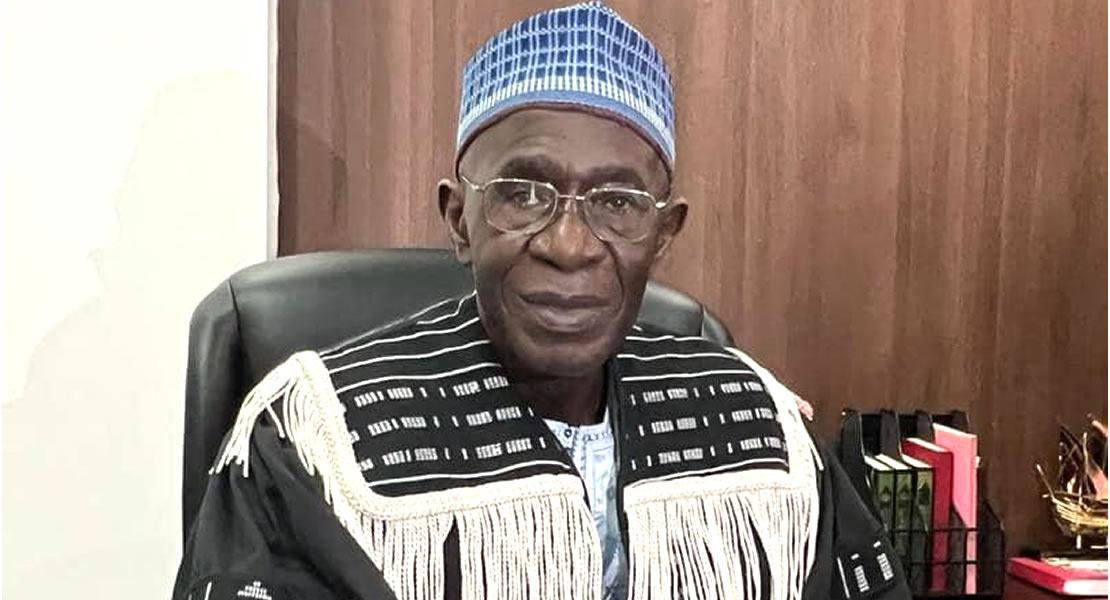 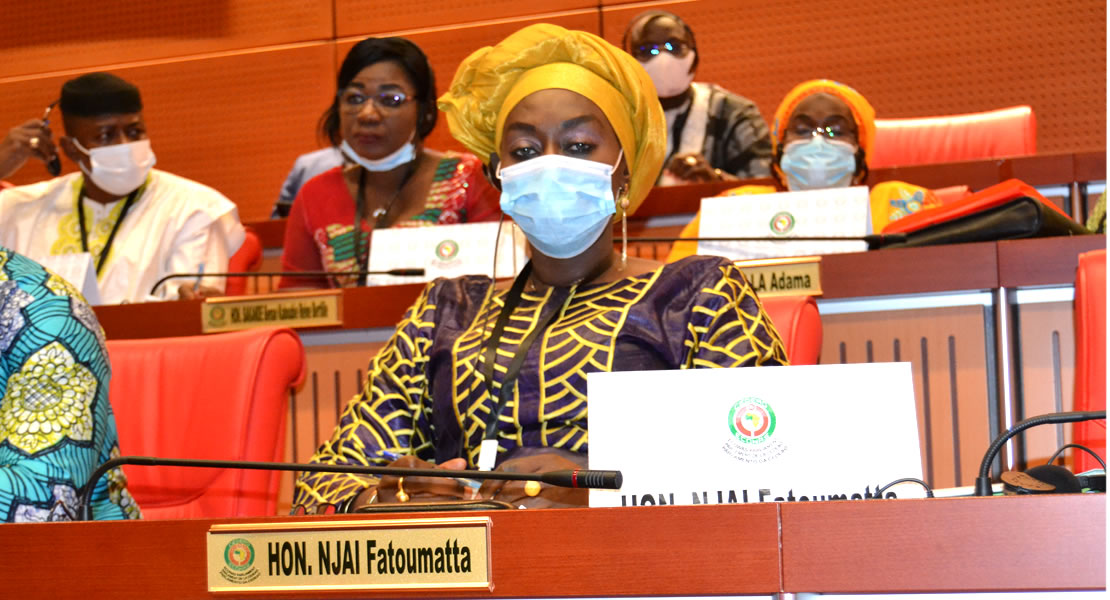 The sixth (6) Gambia Legislature on Monday, April 25, 2022 considered and adopted the report of the Committee on Selection to the various Committee of their Parliament as well as international bodies like the Community Parliament and the Pan African Parliament.

Out of the five Representatives to the Community Parliament, three retained their seats; one lost his reelection bid while the fifth person did not stand for reelection during the countries parliamentary election.

It however appears the Gambian Parliament seems oblivious of the protocols on representation at the Community Parliament and has rather reassigned the three to different portfolios.

The former Majority Leader and Leader of the delegation to the Community Parliament, Hon Kebba K. Barrow has been assigned as head of delegation of the OIC; Hon, Fatoumata Njai to the Pan African Parliament while Hon Samba Jallow, the former Minority Leader is headed to ACP-EU joint Parliamentary Assembly.

Watching on facebook live on the day of the adoption of the report from Ghana, Hon Fatoumata Njai cautioned the Committee of Selection of the Gambia Parliament that, “the Supplementary Act A/SA.1/12/16 relating to the enhancement of the powers of the ECOWAS Parliament, representation should be by election and not by nomination as is the case of Hon Maimuna Darboe Ceesay.

“She is  good very eloquent but the article says elected”. Other contributors also pointed out that an MP serving in an international parliament whose tenure has not ended should be allowed to continue.

Hon Kebba K. Barrow, on his part said, “The selection committee did not listen to advice and they have flouted the rules of the community parliament which is not in the interest of the Gambia People Supplementary Act of 2016 signed on behalf of the president of the people of the Gambia. It is very clear on the representation to the ECOWAS Parliament, you cannot change it and it cannot be changed”.

Former Minority Leader, Hon Samba Jallow on his part also pointed out to the House he has his invitation to participate in the upcoming June 2022 first Ordinary Session in Abuja-Nigeria, and emphasised, the point already made by his colleagues that the Gambian Parliament is likely to face challenges in Abuja in reassigning himself and two other colleagues of the Community Parliament who have been re-elected but are not part of current delegation to be presented to the Parliament.

What does the relevant articles in the supplementary Act say:

ii Written resignation to the Speaker,

iv Resignation due to incompatibility;

v Removal by Parliament due to disrepute or as provided for in the Rules of Procedure.

1The office of a Representative shall not be held concurrently with the following:

I took a trip straight to Abuja, Nigeria the corridors of ECOWAS Parliament to seek more education on the subject matter despite being sure and convinced of my opinion.

Upon further insight I am convinced that until the life span of the current fifth (5th) legislature under the leadership of Rt. Hon Dr. Sidie Mohamed Tunis ends, Hon Kebba K. Barrow, Hon Fatoumata Njai and Hon Samba Jallow cannot simply be booted out, the best solution is for them to resign and communicate to the Speaker.

Touching base with some friends from the Gambian Parliament, they believe the action of their parliament is on point as to them Gambia is a sovereign state. However, a careful look at issue suggests that having signed on to the protocols, lay down principles would have to be obeyed. We are talking about an arm of government and not the Gambia State. Moreover if you respect the supplementary Act and what it says, I don’t have to be a lawyer to tell you at the First Ordinary Session Gambia is likely to face challenges.

In the fourth (4th) Legislature under the Speakership of Rt. Hon Moustapha Cisse Lo, similar situation arose resulting in some confusion among the Ghanaian delegation when then MP for Suhum, Fred Opare Ansah refused to step down as a Member of the delegation, after he had served notice to continue as a member because he was still a member of Parliament in Ghana.

The Suhum MP had been a member of the ECOWAS Parliament until the Majority Leadership reconstituted the Ghanaian delegation and he was left out.

Similarly, there was an incident during the first legislature when the Togo government wanted to withdraw one Hon. Dahuku Peré from the ECOWAS Parliament and it was resisted and he continued to be recognized as ECOWAS MP till the end of the legislature even though in incarceration in Togo.