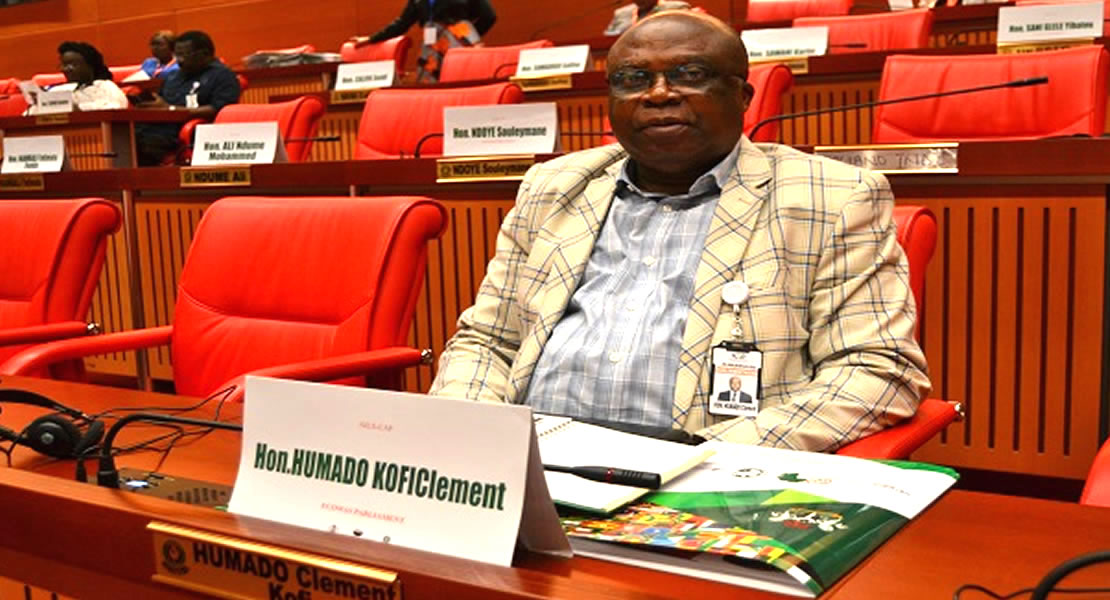 Former Member of Parliament for the Anlo
January 1, 2022

Former Member of Parliament (MP) for the Anlo Constituency, Clement Kofi Humado said the Ghana Government’s policy that allows few wealthy Ghanaians to travel outside the shores of Ghana through the Kotoka International Airport (KIA) whiles land borders still remain closed to ordinary Ghanaians is a bad one

According to him the ordinary Ghanaian wants to earn a living across the land borders and he does not think Ghana has an option.

In a telephone interview, the former Community lawmaker pointed out that, he was disappointed about President Nana Akufo-Addo’s message to the country on measures the county is taking to deal with COVID-19 pandemic, when he announced that the country’s land borders would not open on January 1, 2022 as ECOWAS is planning.

“I do not think it shows good example because if expects of ECOWAS have met and recommended opening of the borders, he, who is the chairman of ECOWAS should be leading the cause for the opening of land borders in the sub region.  I find this whole thing puzzling; there is the need for greater coordination between our president and the rest of the Heads of states and government in the sub-region”.

He further indicated that Ghana has fifty entering points along its borders with Togo, Burkina Faso and Côte d’Ivoire, and together with immigration and Interior Ministry can decide to open five entering points to the country’s land borders and enforce the protocols.

And the West African Health Organisation (WAHO) is making the point that they should be made aware of the land border points that would be opened within the ECOWAS member states, so that they can work with them to strengthen the COVID protocols at those places.

This was part of the resolutions reached at the 60th Ordinary Session of the Authority of Heads of State and Government of ECOWAS , held in Abuja third week of December 2021.

“The Heads of states and government welcomed the reopening of land borders in ECOWAS for the free movement of persons,” the leaders said in a communiqué.

At a virtual meeting of sectorial ministers, the reopening of the borders was recommended based on the economic effect the closure has had on the economy of the region. 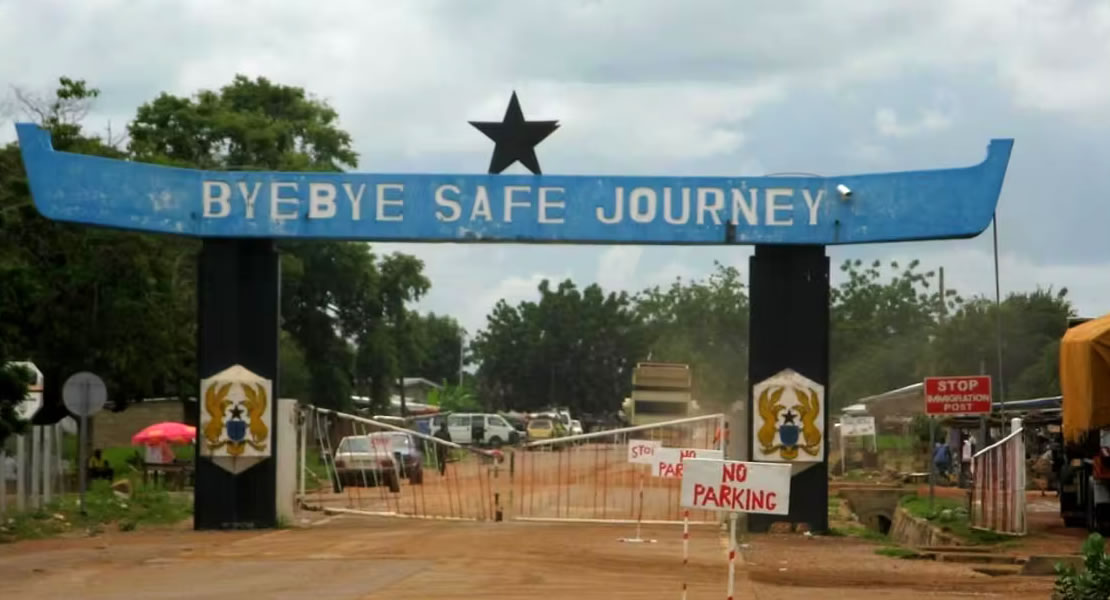 They noted at the meeting that in addition to the closure of borders on account of the COVID-19 pandemic, the member states facing security crisis had also tightened security checkpoints within and at the borders of their respective countries.

This resulted in a loss of 6.7 per cent of the GDP of ECOWAS States between 2020 and 2021, the officials estimated. This corresponds to about $50 billion.

The ECOWAS Commissioner for Trade, Customs and Free Movement,
Tei Konzi said the reopening of borders for economic recovery “has now become a fundamental issue as the outbreak of COVID-19 in 2020 in West Africa adversely impacted the volume of trade and mobility of persons.”

“The hasty closure of borders in a bid to tackle the pandemic suspended the implementation of community integration texts on the free movement of persons and goods.”

Some ECOWAS member states shut their borders two years ago for different reasons including to stem the spread of COVID-19.