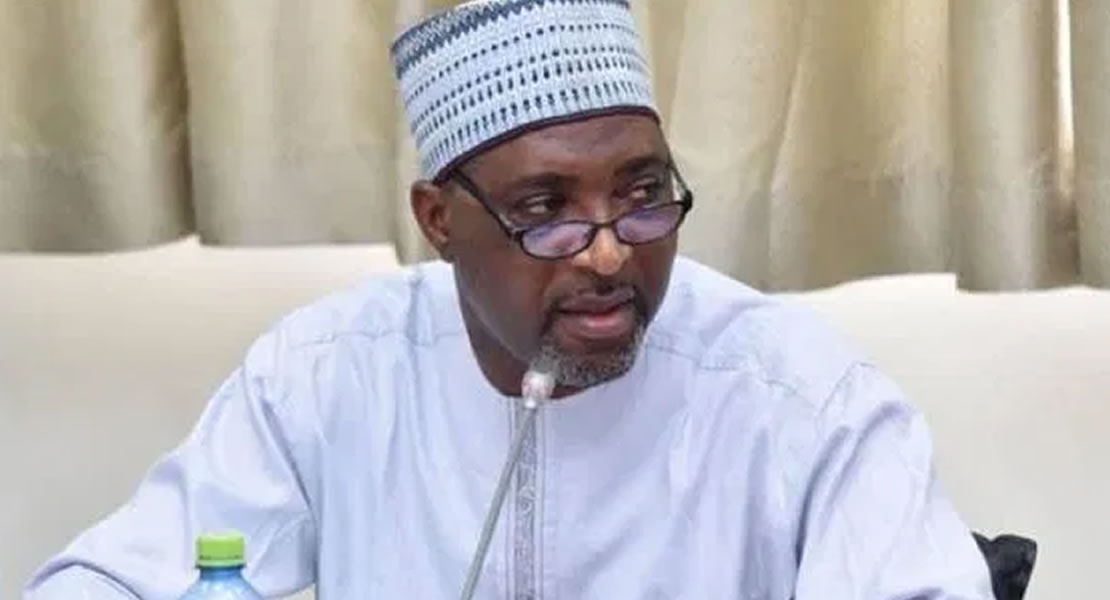 NDC warned against washing dirty linen in public Alhaji Mohammed Muntaka Mubarak, Member of Parliament (MP) for Asawasi, has appealed to supporters and leaders of the National Democratic Congress (NDC) to refrain from provocative and defamatory statements.

He condemned the way some NDC supporters and activists took advantage of the impending national congress of the party, and openly insulted and lied about their colleagues to tarnish their hard won reputation.

The MP was speaking at the inauguration of the NDC Asawasi Constituency sub-committees in-charge of Organization, Finance, Discipline, Council of Elders, Social and Welfare, Elections, Research and Monitoring, Media and Communications, and Youth and Women, at the Asawasi Community Centre in Kumasi.

Alhaji Mubarak cautioned that “the NDC should not wash its dirty linen in public” since that was not in the best interest of the party.

He said that what the party activists and supporters would say about their colleagues and leaders could be used against the NDC by the main opposition party in its campaign ahead of Election 2012.

Alhaji Mubarak called on all well-meaning NDC supporters and activists to work harder to achieve peace for the party since “a divided house can not stand.”

He said the party’s leadership would work hard to ensure that the NDC retains the Asawasi seat.

Mr Joseph Boarle Salifu, the Constituency Organizer, commended the MP for initiating development projects in the area, to promote the well being of the people.

He asked the sub-committees, tasked to augment activities of the NDC at all levels for the growth and development of the party, to collaborate with the constituency executives towards the success of the party.