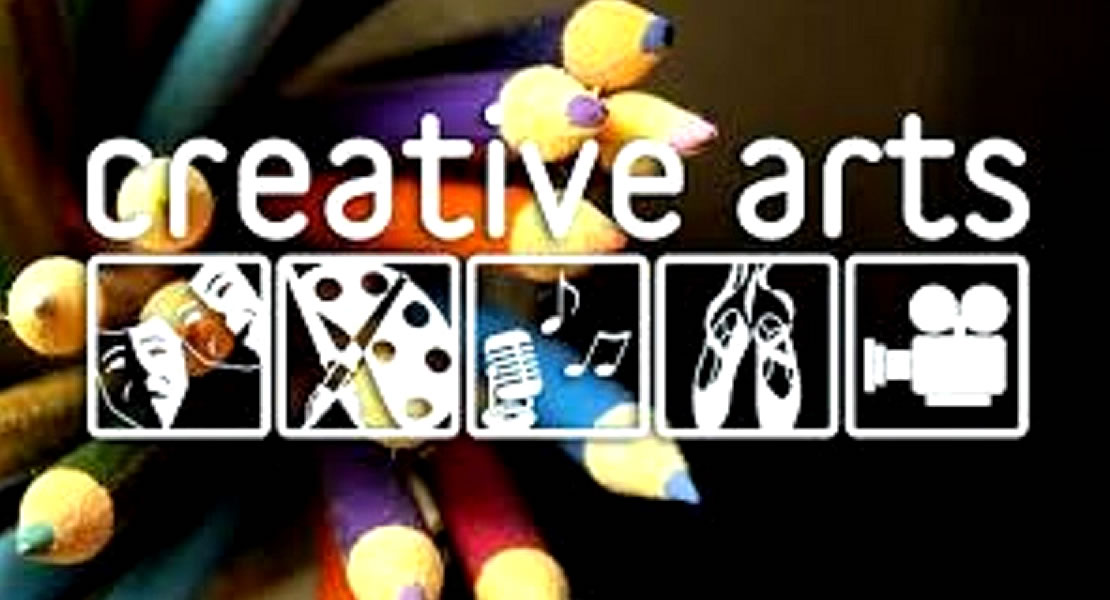 The Member of Parliament for Jaman North and Minister of Chieftaincy and Culture, Asum-Ahensah at the weekend, underscored the need for attitudinal change towards the nation’s culture.

To this end, he said, Ghanaians should encourage and promote our creative industries, which hold the key to the development of the country’s creative economy.

Mr Asum-Ahensah made the call, when he addressed a durbar of the chiefs and people of the Shai (Se) Traditional Area, during their Annual Ngmayem Festival at Dodowa.

Ngmayem is an ancient festival of the Dangme people. Mgma (millet) was the staple food of the Dangme Tribes as well as the Gas, which is processed into flour for bread and other kinds of food. Mr Asum-Ahensah, who represented the President as the Guest Speaker, said there was the need for Ghanaians to attach great importance to the nation’s culture ” as the bedrock of our development”, since it covers every facet of human activity.

He urged traditional rulers to acquire skills in conflict resolution and mediation, in order to manage and forestall potential future conflicts, w hich undermined development in the various traditional areas.

“Our forbears used such methods to co-habit peacefully before the western courts were introduced to us.”

The Minister advised the chiefs and people of the Shai Traditional Area, to put their arts together, close their ranks, bury their differences, as far as chieftaincy disputes were concerned, and work hard towards the development of the area in particular, and Ghana as a whole.

Mr Asum-Ahensah disclosed that the National House of Chiefs, with the support of some donor agencies, was collaborating with the Ministry of Justice and the Attorney-General’s Department, to enhance the skills and competencies of chiefs in Alternative Dispute Resolution. He was optimistic that these programmes would contribute immensely to the resolution of several chieftaincy disputes in the country.

The Chieftaincy and Culture Minister intimated that, this year’s edition of the National Festival of Arts and Culture (NAFAC), would be held in Tamale, from November 20 to 27, under the theme: “NAFAC-Promoting Unity, Technology and Wealth Creation for a Better Ghana: The Role of the Youth in Nation Building.”

Mr Asum-Ahensah explained that whereas in the past NAFAC showcased and celebrated the unique diversities of the country’s rich cultural heritage and also promoted excellence and creativity in the arts, the focus now was shifting towards development and job creation opportunities for the unemployed youth.
Source: GNA