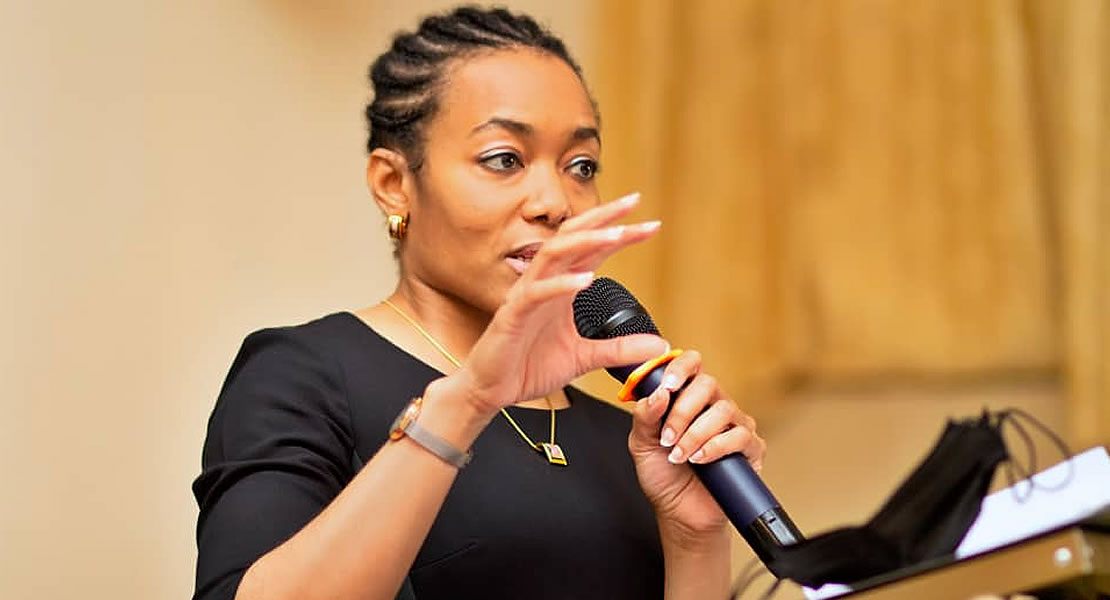 The Deputy Ranking member on Defense and Interior, Dr. Zanetor Agyeman-Rawlings has underscored the importance of working on the psych of Ghanaians, to appreciate the need to beef -up the country’s military equipment, and installations to better place them to defend our territorial boundaries against any form of threat.

According to her it is alien to Ghanaians when it comes to consideration of huge budgets towards the nation’s defense or its internal security.

“Anytime there is an issue with regard to the procurement of equipment towards defense, there is always public outcry because we take our peace in this country for granted”. 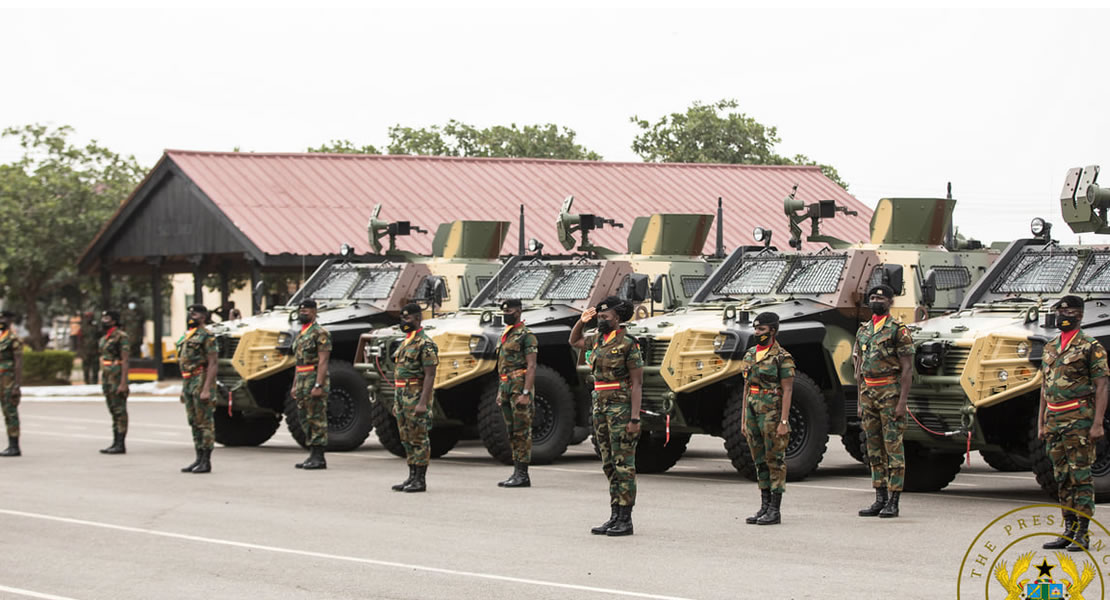 Speaking with Ghanamps.com, she pointed out that, despite the fact that there is terrorist attack around the country’s neighbours, it should never be taken for granted that, “it has never happened and it is not going to happen, that is not a luxury that we can afford to have anymore given the reality of what is happening; we have so many attacks that had happened very close to our borders and surrounding countries”.

The Klottey-Korle lawmaker gave an example of attacks in Burkina Faso which has more or less, been run by violent extremists, “which means the advancement is happening”. And confirmed that the issues of these security threats have come to the attention of the Committee for discussion.

Again, she pointed out that the country can not get away from the reality of what it is faced with, and appealed for the need to educate Ghanaians on the necessity to acquire military equipment for both protection of the country’s land borders and airbase.

She also reminded the security agencies to look within the country and neutralize conditions that would allow our citizens to be radicalized. “As a nation, we should move beyond the protection of our borders to ensure that, we are not creating a suitable environment internally that would encourage sleeper cells that would encourage the radicalization of our youth by some of these violent extremists. It goes beyond military hardware”, she stated.

More so, it is important with regard to intelligence sharing in the ECOWAS sub-region, hence the bill that was laid in Ghana’s Parliament before the House rose was an important aspect of this. 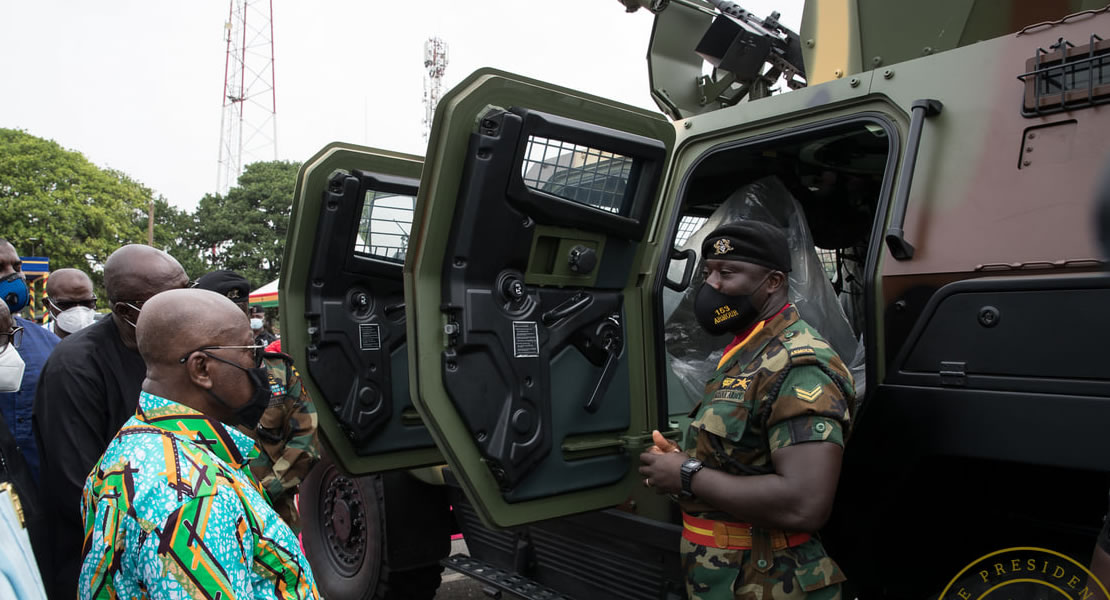 Commenting further, she explained that corruption cannot be ignored, because it plays a role in creating a vacuum that allows people to take up the vacuums created to perpetuate crimes.

She said extremist always take advantage of the needs of the people to spread their agenda. She said they come as philanthropist to solving challenges of communities and end up recruiting them to violent crimes.

Dr. Zanetor also described the practice in which people’s affiliation to political parties determine their chances of employment as dangerous. “Whether you are a member of a party, whether you have evidence of a party card is a prerequisite to which you get a job. What that means is that you have a lot of young people who are disillusioned, they were told when they were children, when they went to university and did a tertiary course it guaranteed an employment, and a means of getting money into their pocket”.

“Now by virtue of they being at the wrong side of one political party or one ethnic group, they are disadvantage and cannot get job, which means someone else offering them money to engage them in act of terrorism for violence becomes an employer to them, and a lot of these people have access to natural resources”, she said.

“We do not recognise the link between galamsey and violence, extremist and terrorisms are so direct, we are literally opening ourselves up; recently when there was clampdown on mining activities in Burkina Faso, we have influx of people into the Northern Ghana, the struggle for natural resources is real”.

The Klottey Korle, law maker pointed out further in an interview that if there is a situation within a country, where vacuum is created, it creates a gap between what the state is supposed to provide and what the people have access to, “that gap is what a lot of these groups capitalized on”.