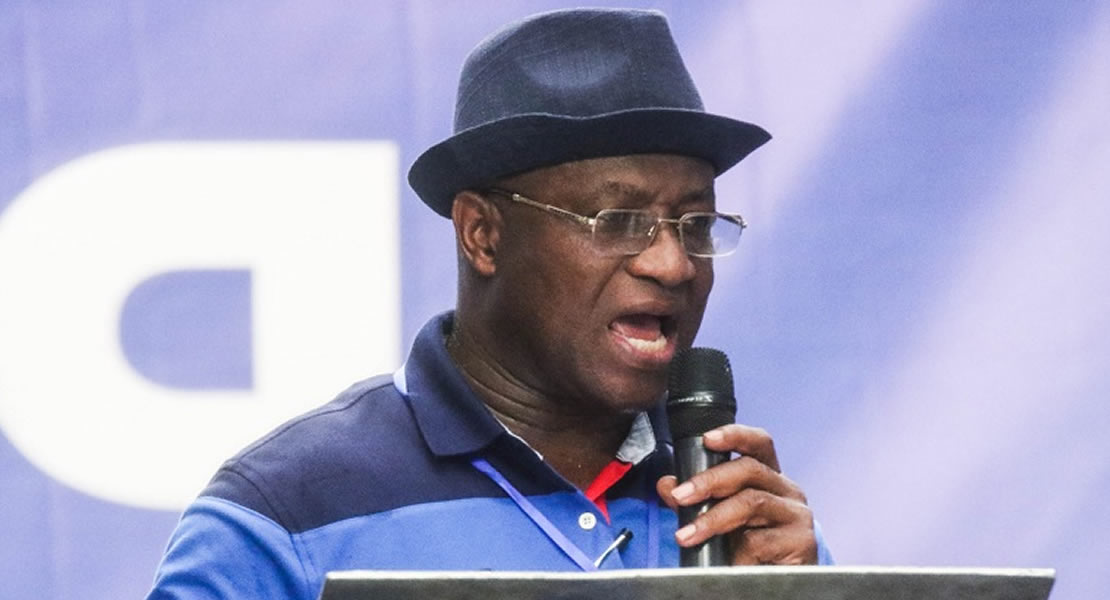 The Minority Leader in Parliament has slammed the ruling NDC’s early congress decision, saying it is not in the best interest of the country and the sitting President.

In interview with Citi News, Hon. Osei Kyei Mensah-Bonsu said President Mills could become a “lame-duck President”(ineffective or disabled), should he lose the presidential ticket of his party at the upcoming Congress in Sunyani.

The Suame MP’s comments is the first to have come from an opposition leader since the National Executive Committee of the NDC chose July 8-10 2011, to elect a candidate to lead the party in the 2012 polls.

The power struggle within the NDC has deepened over the last few months, a development which is considered a threat to the party’s unity and chances in the 2012 polls.

The situation is believed to have informed the party’s decision to pick a leader early enough to minimize the tension.

But Hon. Osei Kyei Mensah-Bonsu says a thorough and dispassionate analysis of the proposal for early congress would have pointed to the NDC leadership that the decision has more disastrous consequences for the party and the country.

“To the extent that people are contesting him in his own party, it should suggest to anybody that as we have been saying in the Minority that things are not going well for us as a nation, then perhaps people should realize that some segment within the NDC agrees with us. In this case however, the reasons they (NDC people) have been giving, differ from our reasons. But clearly, they are not happy with his style of leadership”.

“I think we should be careful with this as a nation because assuming the party in these early times goes to the Congress and President Mills fails to secure the mantle of the party to lead them into election 2012, what would it tell? That yes! What the opposition has been saying is proven to be true”.

“Secondly if the President is treated like that, as human as he is, he will feel betrayed by his own party and he may not invest his time and energy in pushing for his party’s victory. If he demonstrates lethargy or even if it is perceived that the President is being lethargic, it could be dire for him and there could be a conspiracy to shove him off. We should look at all these scenarios.

If it should happen that way the nation will be in turmoil. That is why I am saying that as a nation we should be apprehensive about what is happening within the NDC” he noted.

According to the Minority MP, happenings within the NDC cannot be seen as an internal affair because what happens to the ruling party affects the country at large.

The Minority Leader in providing solutions urged the party’s elders to calm the waters.

“They are ruling and so if anything untoward happens to them and they sneeze, the entire country will catch cold. Let’s be realistic. It is not good to be witnessing a certain Government which is being assaulted by members from his own party. I am not saying the President should always be autocratic. He can be criticized but let’s see how we manage the criticism. And I think the Council of Elders should be able to sit down immediately to forestall any unforeseen unhappy events in the NDC which may affect the entire nation”.

Hon. Mensah Bonsu appealed to the NDC to ensure that even if a transition becomes inevitable, it does not become acrimonious since that will affect the party and the country.