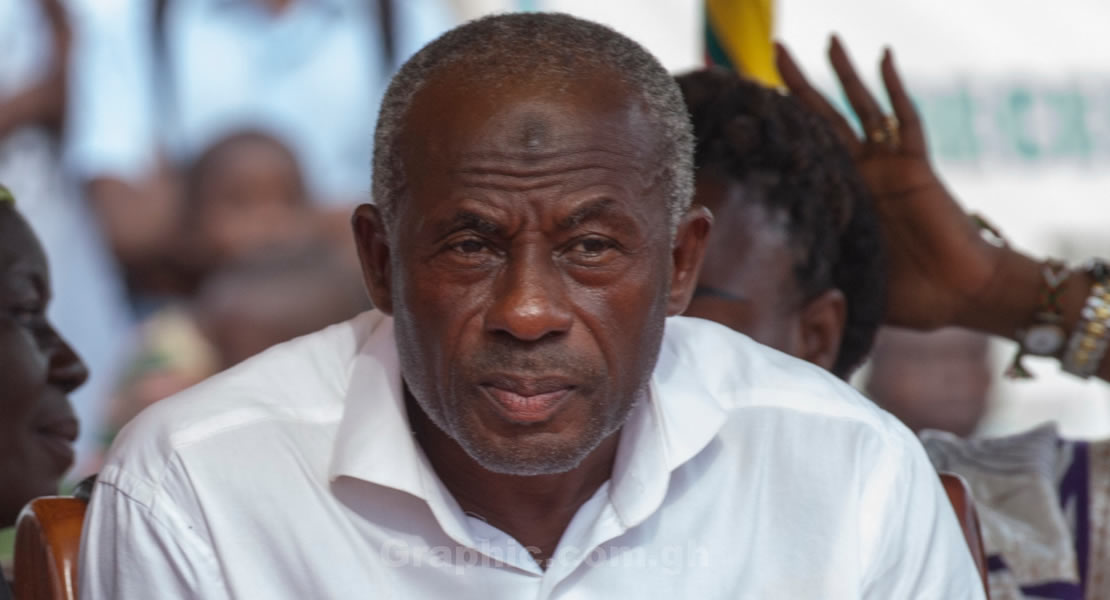 The Minister of Transport, Alhaji Collins Dauda, has said he has set up a committee to look into the legislation that established the Ghana Railway Development Authority (GRDA).

He said there was the need for review of the law to ensure effective and efficient management of the Ghana Railway Company (GRC).

Alhaji Dauda said this during a workers’ durbar held at a popular site known as ‘Bottom Tree’ in Ketan on Wednesday to discuss pertinent issues affecting railway workers and the railway sector.

”The promulgation of the law has limited the GRC because the GRDA is the regulator whiles the GRC is the operator thus making decision-taking towards the revitalization of the sector difficult,” he said adding that as the law stands now the GRC has to apply to the GRDA for license to operate.

Alhaji Dauda said if the law is reviewed, it would help the restructuring of the railway sector faster and more efficient.

Alhaji Dauda who is also the MP for Asutifi South said his outfit would work towards the payment of workers’ arrears as well as promotion and collective bargaining agreement issues.

The Acting Managing Director of the GRC, Mr K. B Amofa, said freight traffic remained the mainstay of the company accounting for 90 percent of the revenue generated.

He said much of the freight traffic are primary commodities such as manganese, bauxite and cocoa meant for export through the Takoradi Port.

Mr Amofa said successive governments failed to use the revenues generated from the export to maintain the infrastructure and assets thus leading to their current deplorable state.

He called for a major infusion of capital into the railway sector to ensure the realization of its full potential.

“As at now, about 45 percent of locomotives and wagons required to run and achieve set freight targets have broken down and are being repaired, but lack of spare parts has delayed their service since some of them are over 50 years old and needed to be replaced”, he said.

The General Secretary of the Railway Workers Union, Mr. Daniel Kingsford Esso, reiterated the call for major capital investment into the sector in order to ensure the realization of its full potentials.

He said as a result of poor remuneration of railway workers, their wives had deserted them thus making them even more miserable.

Mr. Esso alleged that for over 15 years, no railway worker had been promoted or received any upward salary adjustment.

He appealed to the government to pay their salary arrears as well as consider the collective bargaining agreement issue critically.

The Deputy Western Regional Minister, Ms Emelia Arthur, said the railway sector was crucial to the economy therefore the government would do its possible best to source for funds to rejuvenate the sector.