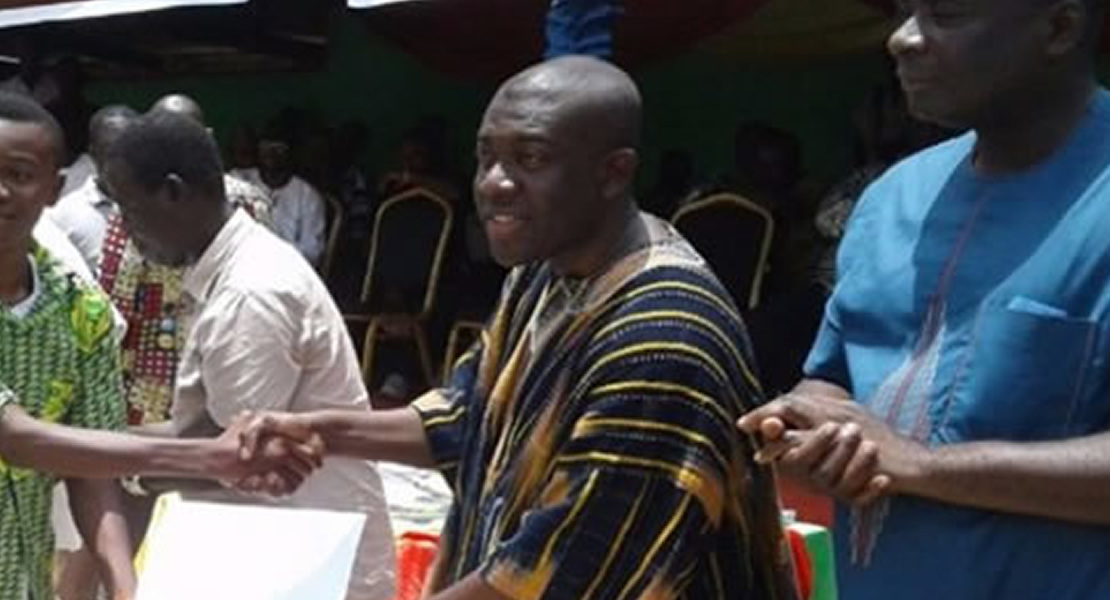 The Member of Parliament for Ofoase-Ayirebi, Kojo Oppong-Nkrumah, has awarded scholarships to 200 students in his constituency.

The Education and Skills Development Programme committee in the constituency received over 1000 applications, but 200 students from SHS Forms 2 and 3, Teacher and Nursing Training Colleges, Polytechnics and Universities sailed through the process to benefit from the scheme.

Speaking to Ghanamps.com, Mr. Oppong-Nkrumah advised the beneficiaries to live above reproach and stay focused to justify why they merited the scholarship.

“Through this initiative, we hope to keep about 200 students every year in school starting from this year. To the beneficiaries don’t let me down, don’t let your parents down and don’t let the people of Ofoase-Ayirebi down,” Mr. Oppong-Nkrumah, who is also the Deputy Minister of Information, emphasized. 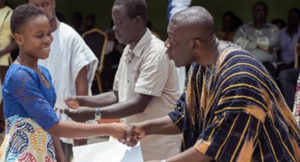 “You need to be on top of your game. Remember this is a scholarship and it’s renewable annually based on your performance and good behaviour.

“Take your studies seriously because it is the key to your future. I believe through education we can change the narrative and turn around our destinies and improve the conditions of our lives for better,” he said.

Mr. Oppong-Nkrumah expressed his gratitude to the District Assembly for its support in developing the constituency.

He lauded the effective collaboration between the local assembly and his office which has culminated in the provision of a mechanized borehole system with four tanks and a solar panel to operate for residents of Akyem Akokoaso in the Ofoase-Ayirebi constituency.

“We are also in the process of facilitating the provision of over 3,000 electricity meters for many residents who were not captured in the first phase. Twenty-seven other communities will also receive electricity in the Electricity Extension Programme that will soon commence in the district,”the MP promised.