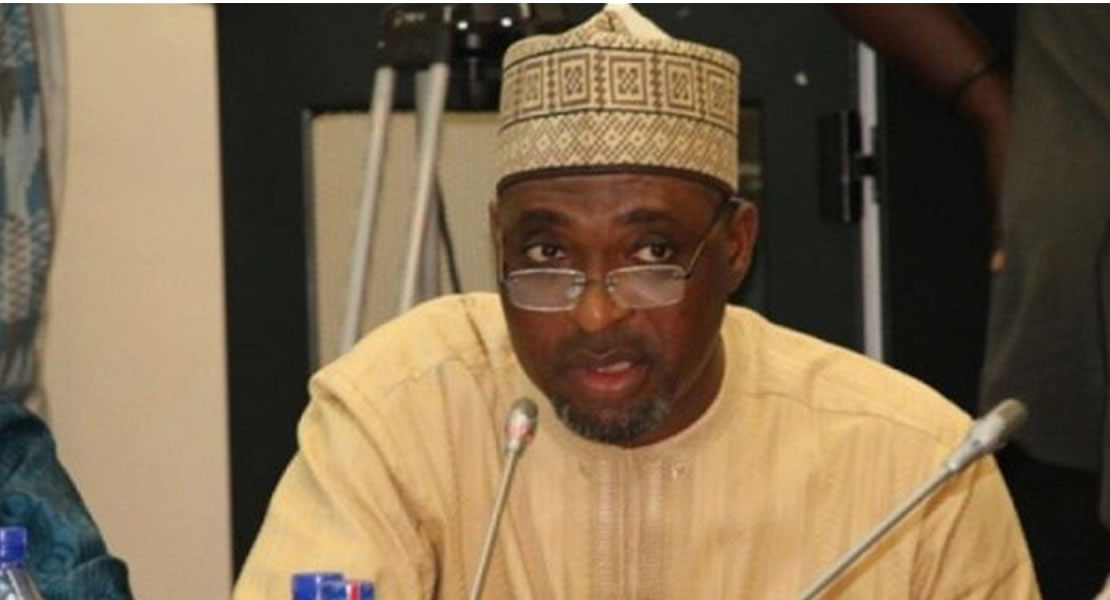 The Member of Parliament for Asawase Constituency in the Ashanti Region, Alhaji Muntaka Mubarak, was virtually reduced to a ‘beggar’ on Monday January 17, as he responded to a group of NDC supporters on Citi FM, who have threatened to defect to the opposition NPP.

According to Faisal Bin Mustapha who speaks for the Group, about 200 of them will soon join the NPP.

Bin Mustapha told Citi News the Sawaba community which has six polling stations has been the stronghold of the NDC in the past eighteen years, and in the last election, the community voted massively for the party.

He however says the area is underdeveloped and does not even have a single Government school coupled with bad roads.

“If it was even the NPP that neglected us, we won’t complain but this is a stronghold of the NDC. We are going fight for NPP to win power in this area” he said.

When reached for his comments, the Asawase MP admitted that the community’s development has retarded.

The MP, who confirmed the identity of the Group’s Spokesperson and his followers pleaded with them to rescind their decision since he was working with several Ministers of State to address their concerns.

“I am very saddened by this event. I know Faisal and his colleagues very well. They are very strong and hardworking members, who worked with me throughout the by-election and through the 2008 election. Nobody can dispute that. I even remember during the by-election some of them received cutlass wounds” he said.

According to the MP, he has already met with the group’s leadership to address the challenges in the area. He said just last Sunday; there was another meeting with the disgruntled youth, the party’s executives and the Mayor of the area.

With regards to the lack of a school, the MP explained that a selected site for the project is yet to be acquired by the Assembly since it is owned by a private individual.

“The access roads in Sawaba are also very bad and I have been there with the Minister for Roads and Highways. Nobody is disputing the fact that Asawase is not underprivileged. But I keep telling them that if in two years we expect all these to be fixed, we will be unrealistic. I am not saying they’re not NDC or their concerns are not genuine, but I am begging them for God’s sake, that they need to give the government a little more time” the MP said soberly.

“These are not things that a Common Fund can do, we would have finished it. They require huge capital. So Faisal, I am begging you, please be patient because defecting will not solve those problems. And you will agree with me that as an MP, I did not run away to leave you. I was with you. In that area alone, NDC had over 19,000 votes so we know it’s our stronghold and we are not going to neglect you” he said.

The MP said in some parts of the area, water has been provided and that a lot more was being done.

As if the MP’ pleas were not enough, the Group’s Spokesperson insisted that they will defect to the NPP and perhaps return to the NDC when their demands are met.

“Our MP is a very good MP and he listens to us but we want him to leave us alone to deal with the Government” he said.

Hon. Muntakar Mubarak was forced by the group’s insistence to put his political career on the line saying he would not contest the seat again, if no meaningful development takes place in the area in the shortest possible time.

“If at least two major roads are not fixed in the area, I will not stand as their candidate, because that would have meant that I have led them into disappointment. They should take my word. We are in this together because it is our stronghold and something needs to be done” he fumed.