Delay in payment of the ECOWAS levy has been a subject matter that has been discussed in the Parliament for quite some time. And at the ongoing second Ordinary Session of the Parliament, the issue came up strong when Nigeria presented its country report.

Former member of the Ghanaian delegation to the Community Parliament, Clement Kofi Humado is advocating for the Minister of Finance of the Federal Republic of Nigeria to give clarity on the matter per articles he has gone through with regards to Thursday, December 2, 2021 plenary report presented on the floor of the House by Nigeria. 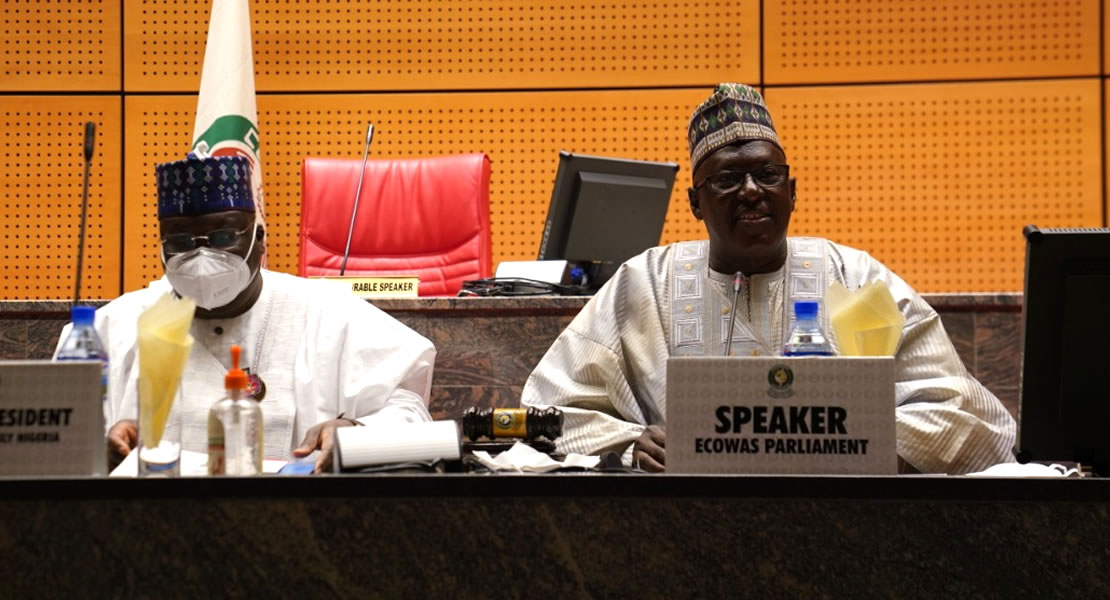 According to him it looks like the Nigerian delegate who prepared the report might have stated a long period of accruals whiles the First Deputy Speaker is also saying it is not that long and has been only one month.

“We should have a further probe and explanation, as it may appear that just as they were about to come for the second Ordinary Session, they might have given an order for the arrears to be cleared, which might not be known to the one who presented the report”.

According to him, this is an issue that the Speaker of the ECOWAS Parliament needs to engage the Finance Ministers of Nigeria on.

In a telephone interview, the former Ghanaian Community lawmaker noted that the issue of Nigeria not paying their Community levy promptly has been there for quite some time with his experience in the Community Parliament.

Again, it is not the case that Nigeria do not have the money but they have adopted a certain procedure which is questionable; “I do not have all the facts, I do not want to allude to anything, what I know is that they keep the money in an escrow account in Abuja for almost one year before they release it”.

And further explained that he does not know why they do that. “So when the money is in escrow account and attracting interest who takes the interest? It is something which is not very clear?”