The Minister of Energy, Dr. M. Opoku Prempeh said there is so far no contract signed to relocate the Ameri Power Plant to Kumasi.

According to him, the nature of the contract is international in nature and would be brought before parliament before contract is signed.

Responding to a question posed by Dr. Kwabena Donkor, Member of Parliament for Pru East on Friday, July 1, 2022 on the total cost of relocation of the AMERI Plant to Kumasi area, The Minister said until negotiations are concluded and signed he cannot give any amount.

However, when it was brought to his attention that VRA said it would cost 35 Million, he said it good the figure is coming from VRA since they are leading the negotiation; and assured that the House would have the privilege of the fine details of the contract when discussions are concluded and brought to the House. 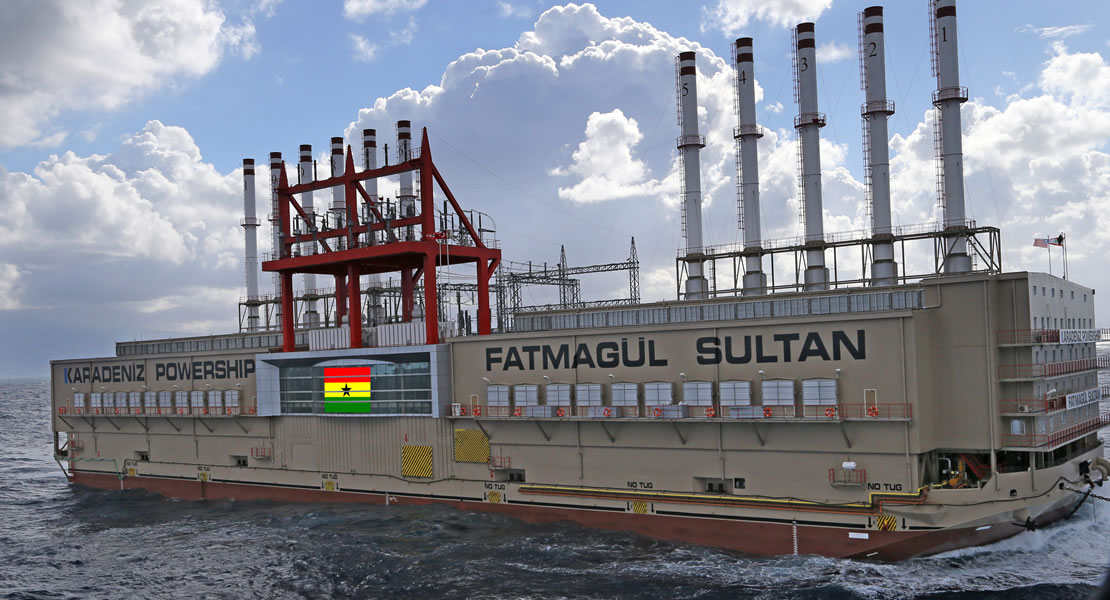 He revealed that this whole negotiation was led by VRA at the level of their Deputy Chief Executive in charge of Engineering till date; their lawyers, representatives from Ministry of Finance a representative from Energy Commission, including PURC all together ensuring that the plant would move to contribute to power stability and reliable power supply in this country.

He questioned by such a discussion could be described as opaque and in secrecy since it is known to them. “If it is opaque, how did they know, if it is shrouded in secret, who revealed it?”

He emphasized that the best decision is to allow Mytilineous International Trading Company to have the deal since they have been managing the plant all these while, adding that with the new arrangement 40 VRA staff would be involved in the management of the plant with only two external foreigners providing supervision.

Why Move the Plant to Kumasi

The decision for Ameri going to Kumasi according to the Minister was taken after the Ameri contract elapsed in January 2021, and the plant became fully that of Government of Ghana.

For over ten years Ghana Grid Company and the Volta River Authority in their grid stability exercises study show that the weakest link in the whole Ghana National Transmission System is Ashanti.

They suffer the worst voltages in the country and they suffer from more interruptions anywhere else in the country. So GRIDCO and VRA both approached that we should start relocating generational plants in Kumasi and further up north going forward because that is where they have the problem, he stated.

So when it happened that Ameri plant became available, the decision then was taken to start a third generation plant in Kumasi. “I can tell you that since that decision was taken by government, it is not only Ameri that is going to Kumasi, as at now ECG is negotiating to have two other power plants that they have already operations in Ghana also going to Kumasi. Not only that, VRA itself is relocating one of its own plants – the Mine Reserve Plant to Kumasi. So it was not a decision taken for and on behalf of Ameri. It is a decision taken for and on behalf of stable electricity system in the country”.

He said VRA didn’t have the money and they have a lot of plants that are lying idle that they are struggling to find money including the T-3. So we needed to find the money to relocate it.

For him, if the issue is about the cost, the cost is not different from other companies that expressed interest in doing that. “So we did invite people and we found out that the best to give it to is those who were operating the plant; if they can find the money to relocate the plant to operate it for a number of years based upon which they put in money. So the cost of 35million, they are going to operate the plant for 3 years and in that 3 years train VRA to take over the plant”.

According to him, the Plant as currently in Aboadze has no VRA trained staff so if government has decided to give it to VRA, there is nobody in VRA now who understands the plant, who was part of management of the plant for the past five years that it operated.