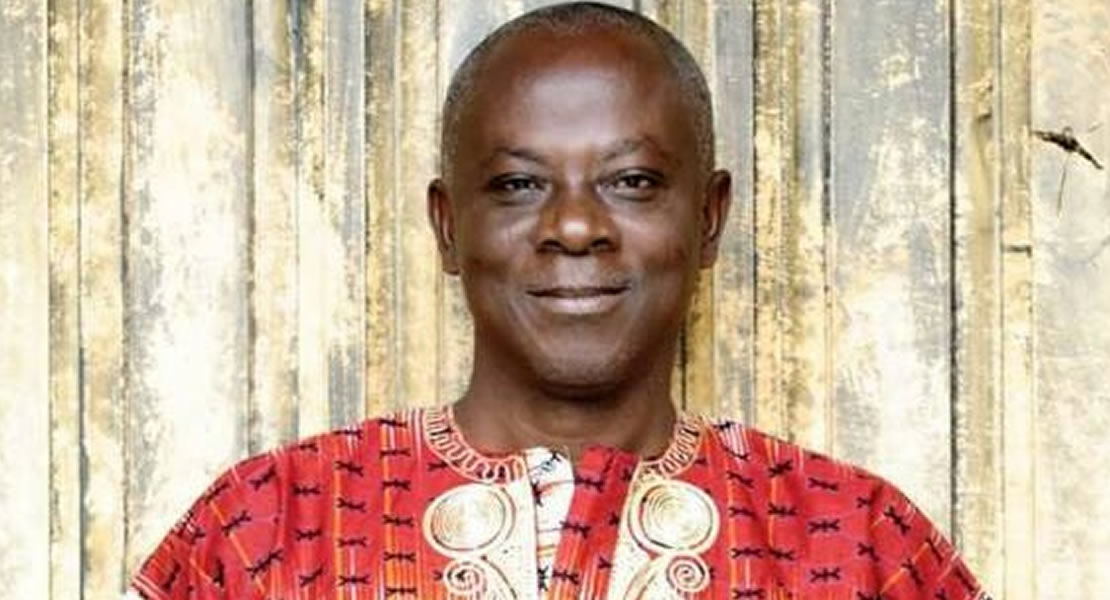 The Member Parliament for Asunafo South George Boakye, has said he is confident that the upcoming NPP Parliamentary primaries to be held across the country on 30th April 2011, will be hugely successful.

Some constituencies across the country have recorded some skirmishes among supporters of competing candidates, a development that some political analyst reckon may affect the strength and unity of the party if not immediately addressed.

Constituencies such as Ablakuma South, Dome-Kwabenya and Tema West have come under the lenses of political analyst because of the personalities involved and the fierce campaign that has been waged in the past few months.

Tension appears to be mounting in the Gambaga/Nalerigu constituency of the NPP over the disqualification of Meisunah Sualihu, one of three candidates contesting the Parliamentary primary slated for April 30, 2011 with his angry supporters including some delegates are threatening to boycott the upcoming Parliamentary primary if the decision to disqualify Meisunah Sualihu, their preferred candidate is not reversed.

However speaking on Adom FM, the Member of Parliament for Asunafo South George Boakye who will go unopposed stated the NPP encourages healthy competition in the party and that the NPP having traveled this road before, has the capacity to address the concerns of the aggrieved persons to ensure peace in the party.

He said, the NPP has employed its structures to deal with such electoral concerns to satisfy every supporter so as to make sure that the party has a united front to competitively contest the 2012 general elections.

“The NPP has learnt from previous experiences in the 2007 primaries which led to aggrieved candidates contesting as independent candidates which affected the party’’ he said.