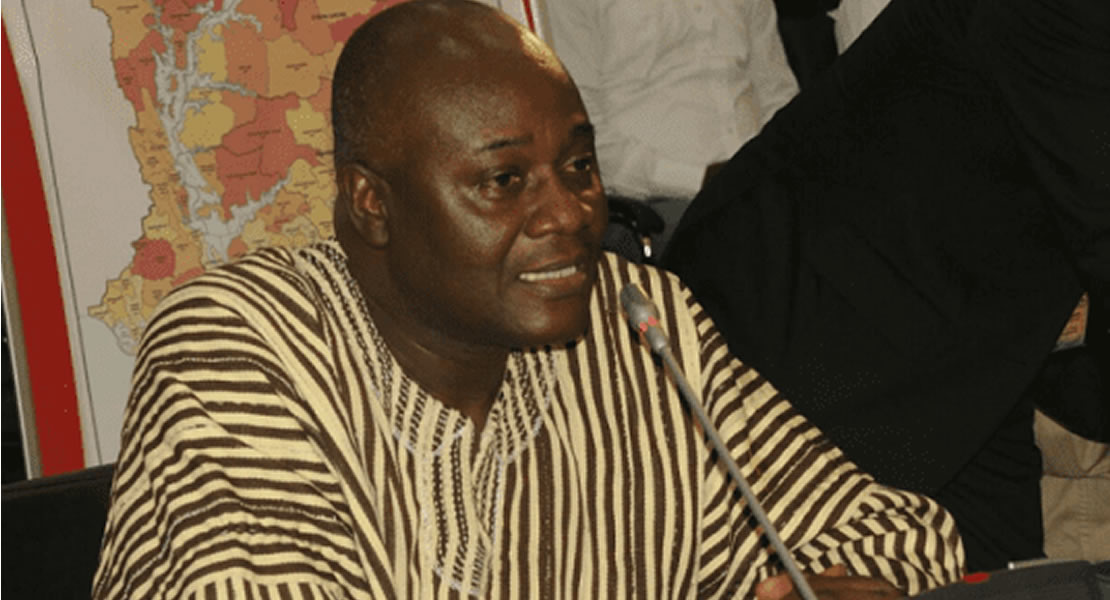 The Member of Parliament for Okere, Dan Botwe, has inaugurated a new three –classroom primary block for Asuokaw and its surrounding environs.

The inauguration, which coincided with this year’s My First Day at School’ celebration observed nationwide when public schools re-opened last Wednesday, attracted children who were accompanied by their parents to enroll in school.

Asuokaw, a farming community with a population of about 800, hitherto had no basic school and the children had to travel to Lakpa and Asaman nearby villages to attend school.

Dan Botwe said the absence of a school in the community had been a major burden for him since he became the MP for the area.

He commended Mr Bradford Adu, the former MP who initiated the project, and the Akuapem North District Directorate of Education for posting three teachers to the new school.

Mr Botwe pledged to build an additional three –classroom block and provide the school with all educational materials to enable the children to enjoy their stay in the school.
He donated GH ¢500 and 50 bags of cement towards the project.

The Director in-charge of Human Resource of the Akuapem North District Directorate of Education, Mr Alex Diabene , commended the MP for his commitment to education and said the directorate would do all it could to provide the new school with the necessary facilities.