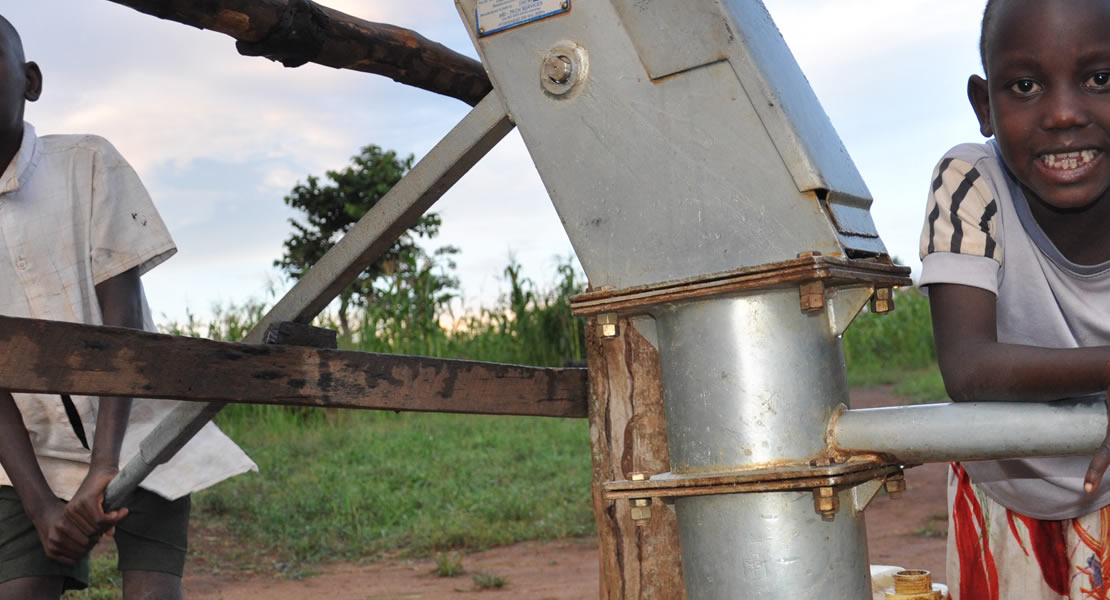 All old boreholes in the Upper West Akim Constituency in the Eastern Region are being rehabilitated to boost their efficiency.

Currently five of such boreholes have been repaired while other new taps have been built to supply the constituents with potable water to avoid the contraction of diseases.

According to the Member of Parliament for the area, Sam Amankwanor, since it cost a lot of money to build new boreholes, the rehabilitation of the old boreholes is a better option and would not cost as much as it would when a new borehole is built.

He disclosed that government would save an estimated amount of GHC 4,000 – GHC 5,000 when it decides to rehabilitate instead of constructing a new one.

Hon. noted that he had detailed officials to go round the constituency to find out all the broken and old boreholes for rehablitation, an exercise which would be done with proceeds from the Districts Assemblies Common Fund.

He emphasized his commitment to ensuring that the constituents are supplied with potable water, adding that he do all within his capacity to ensure this is achieved.