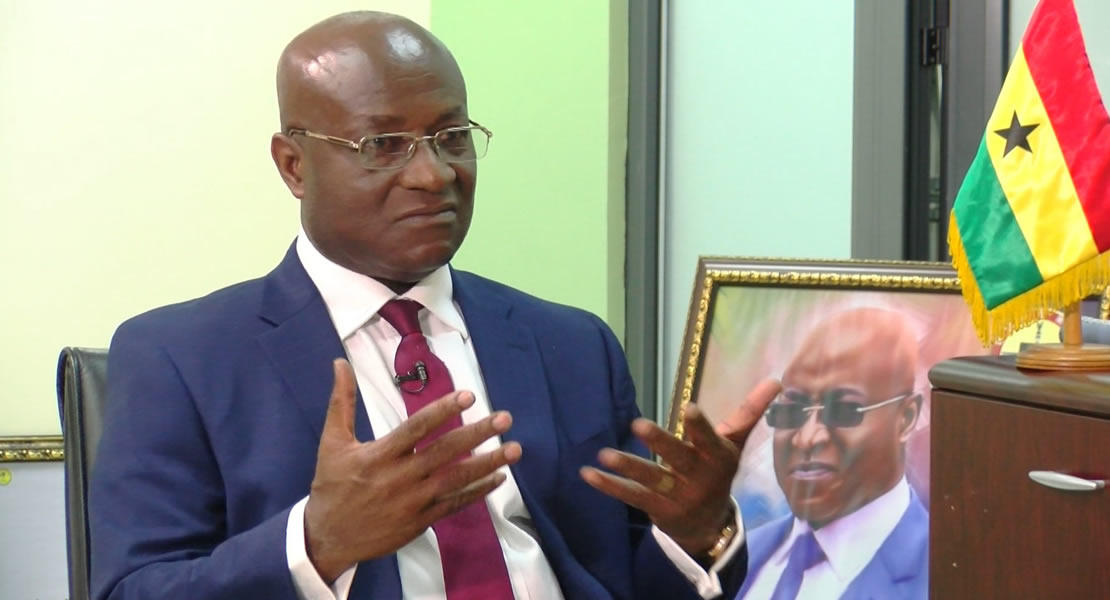 The 2011 budget sought to narrow the country’s deficit to 7.5 percent of GDP in 2011, from 9.7 percent this year, and uses a series of tax hikes to finance infrastructure spending.

The Minority Leader Osei Kyei-Mensah-Bonsu warned that his side of the House would not allow government to use the oil revenue for any other than what would be of interest to the state.

He also questioned why in the 2011 budget the Government had already made estimates about expected revenue and expenditure from the oil find when the Petroleum Revenue Management Bill was still in Parliament, wondering if it was already a “faite accompli” that the House was going to approve the bill.